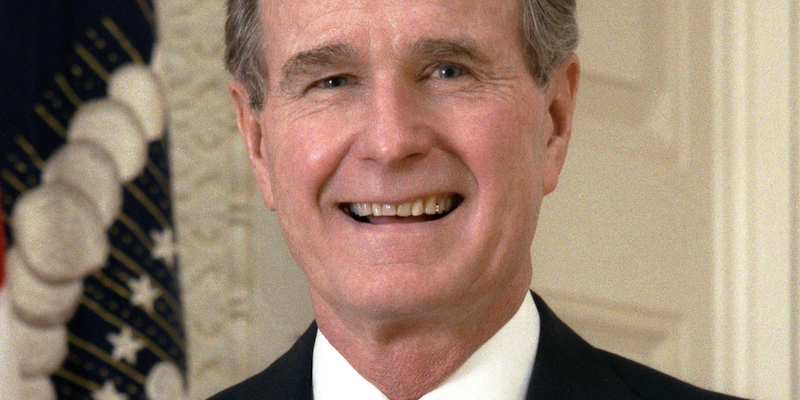 In this episode, Andrew is joined by Jean Becker, the author of The Man I Knew: The Amazing Story of George H. W. Bush’s Post-Presidency, to showcase a heartfelt portrait of President George H.W. Bush—and his post-presidential life—from a confidante who knew him well.

Jean Becker has been chief of staff to former President George H. W. Bush since 1994. Previously, Jean served as deputy press secretary to first lady Barbara Bush from 1989 to 1992. A former journalist, she is also a member of the J. William Fulbright Foreign Scholarship Board and the C-Change Cancer Board, and an ad hoc member of the advisory boards of The George Bush Presidential Library and The George Bush School of Government and Public Service.

What Storm, What Thunder 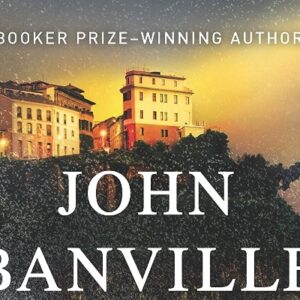