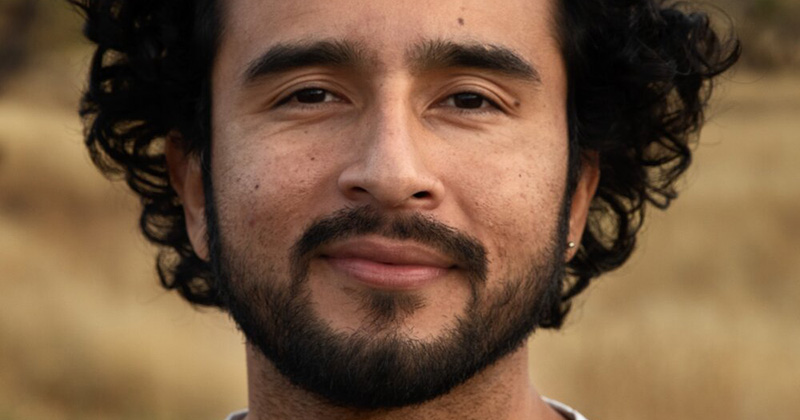 Javier Zamora: You Can’t Simply Make Art From Your Trauma to Heal Yourself

On today’s episode of The Literary Life, Mitchell Kaplan is joined by Javier Zamora to discuss his memoir, Solito, out now from Hogarth Press.

Javier Zamora: When my book Unaccompanied came out at 27, I truly thought, here I am, a twenty-seven year old writing about something traumatic and therefore I’m making art about it. And because I’m making art from it, I must be healed. I truly believed that that all I needed was to write this out of me. And it turns out that when I would be go out on the road on my book tour, I would feel very lonely.

And now I can tell … that I’ve been with this therapist for three years, and we still make these connections that are like, Of course, being on the road alone and retelling this trauma is traumatic in and of itself. I was replicating the nine weeks that I had gone through and … it was taking a mental and physical spiritual toll on me.

Finally, I realized that I needed to go back to therapy. Therapy is not something that I just try once. I’ve been in therapy since I was in seventh grade because I was a bad kid … I would act out. But I was a quote unquote good student, academically straight A’s, behaviorally terrible. So teachers didn’t know what was going on with this kid. Like, he’s smart, but he chooses to engage in bad activity. And so since seventh grade, I’ve done things that either the school or the state had made me get therapy.

But I get to twenty-nine and and throughout my years, I never worked with a therapist that was an immigrant herself. And that has made a huge difference. My therapist is a therapist who was born in the Dominican Republic, and she emigrated here as a little kid. And once she told me that I knew that I could trust her and I knew that she could hold my trauma. She’s a specialist on child trauma and working with her and then meeting my wife a year later, who is Iraqi practitioner of reiki [has made me want] to heal actively.

I was meditating. I was working out. I was doing yoga, trying everything to really cleanse myself of this trauma that [has been] like a backpack. A backpack that I had put on on April 6th, 1999, when I left El Salvador, and that I had never taken off. And it was weighing me down. And with the writing of this book, now I feel lighter. My spirit, my body, everything feels lighter.

Javier Zamora was born in El Salvador in 1990. His father fled the country when he was one, and his mother when he was about to turn five. Both parents’ migrations were caused by the U.S.-funded Salvadoran Civil War. When he was nine Javier migrated through Guatemala, Mexico, and the Sonoran Desert. His debut poetry collection, Unaccompanied, explores the impact of the war and immigration on his family. Zamora has been a Stegner Fellow at Stanford and a Radcliffe Fellow at Harvard and holds fellowships from the National Endowment for the Arts and the Poetry Foundation. 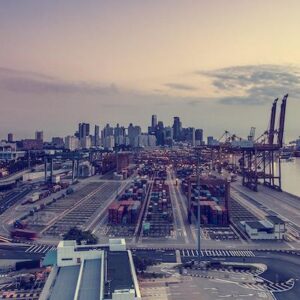 Bodies that jostle, press, heave. The physicality of these streets. And money that leaks, warmth in the city’s erogenous...
© LitHub
Back to top