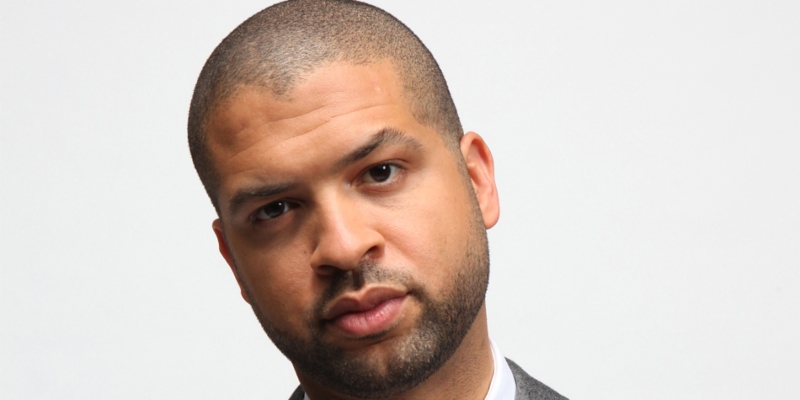 Jason Moran on What It Means to Play the Room

On Episode 243 of The Quarantine Tapes, Paul Holdengräber is joined by musician and composer Jason Moran. This episode comes as part of a partnership with Oxy Arts. Jason and Paul discuss collaboration, improvisation, and what it means to play the room in this thoughtful and illuminating conversation.

Jason talks about the importance of being in action as an artist and recounts his experiences as both a teacher and a student. He tells Paul about his collaborations with his wife, the incredible singer Alicia Hall Moran, and one of their recent projects, Two Wings. Paul and Jason talk about therapy, ancestors, and why Jason doesn’t worry too much about trying to find balance as an artist.

The music that [my teachers] would make would always amplify the struggle, but it would also amplify the joy. My teachers did not shy away from these kinds of tough conversations, and they laid it into their music. I’ve only been taught by musicians who did that.

Since his formidable emergence on the music scene in the late 90s, jazz pianist Jason Moran has proven more than his brilliance as a performer. The Blue Note Records recording artist has established himself as a risk-taker and innovator of new directions for jazz as a whole. In almost every category that matters—improvisation, composition, group concept, repertoire, technique and experimentation—Moran, and his group The Bandwagon—with bassist Tarus Mateen and drummer Nasheet Waits—have challenged the status quo, and earned the reputation as “the future of jazz.” His ongoing visionary collaborations in the art world have brought him additional fans and respect.

Moran’s music is in the collections of both the MOMA and Whitney Museum of American Art. He scored a ballet for renowned Alonzo King’s LINES Ballet, as well as scoring video works for contemporary American artists Glenn Ligon and Kara Walker. Moran also has worked with pivotal visual/performance artists Joan Jonas and Adrian Piper. Moran currently teaches at the New England Conservatory. He lives in New York City with his wife, mezzo soprano Alicia Hall Moran, and their twin toddlers. You can find Jason Moran’s website at http://jasonmoran.com. 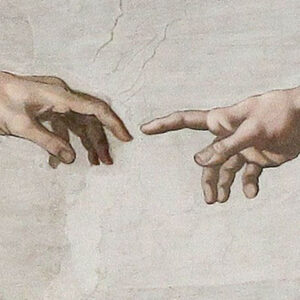