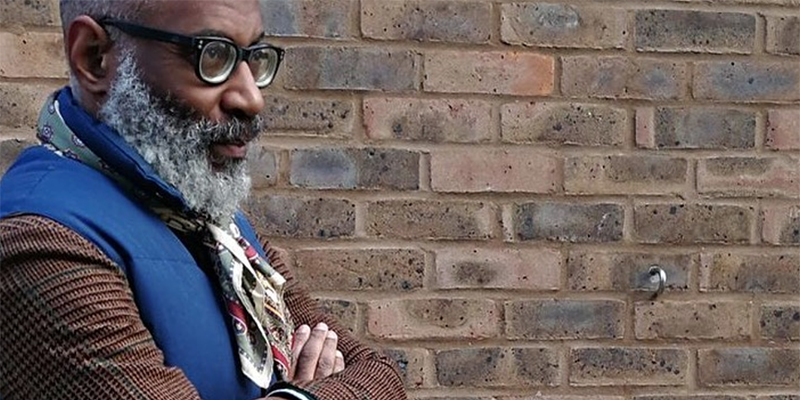 Jason Jules on the Subversive Aesthetic of Black Ivy Style

The face of Drakes of London and writer of the John Simons documentary film A Modernist, Jason Jules is widely recognized as the most stylish man in London media and culture. Described by Complex magazine as having a style akin to a “living, breathing jazz song,” he is also the creator of the online and real-world style brand Garmsville.

His latest book, Black Ivy: A Revolt in Style, published by Reel Art Press, charts a period in American history when Black men across the country adopted a clothing style seen largely as the preserve of a privileged elite, and remade it for themselves. The Oxford button-down shirt, the hand-stitched loafer, the repp ties—these otherwise conventional clothes are donned with an approach so revolutionary, you won’t be able to see them the same way again.

Black Ivy is an art book about clothes, but it’s also about freedom—both individual and collective. From the most avant-garde jazz musicians, visual artists, and poets to the more influential architects, philosophers, political leaders, and writers, Black Ivy explores, for the first time, the major role this period of aspiration—and upheaval—played, and what these clothes said about the people who wore them.

Dermot McPartland, our Man in London, handled interviewing duties for this episode.

Dermot McPartland: This book feels incredibly timely. I can’t think of many books in recent times that got an editorial in The Guardian. That’s quite an achievement, actually.

Jason Jules: That felt pretty major, to be honest. What was great about that was that the writer completely understood what the book was really about. It’s not really about fashion. Fashion and clothing are excuses to talk about other stuff. He completely understood that it was a subversive piece of work rather than a love letter to the Ivy League look. It was more like an exploration of what the civil rights movement was attempting to achieve and what it did achieve.

DM: How long has this book been in your system?

JJ: I think it’s built up over time. There were these little moments—it’d be wrong to call them microagressions, but little moments where I thought, “Actually this story needs to be corrected.” Literally over decades, from the first time I went to New York. To my thinking and my sense of self, I was dressed quite nicely: pair of loafers, tapered trousers, flat fronts, a soft shoulder jacket, button down shirt.

I’m walking through Manhattan, and New York is one of those places where if people think it, they say it. Some guy on a scaffolding called out, “Urkel!” I’m like, I don’t know what you’re talking about, but I know it’s a dis. I know it’s not a compliment! So, I looked up this Urkel, and it’s a character in this American TV series. He’s like a Black geek, and he’s an object of ridicule. But what I’m wearing is, to my mind, dead on. So, either I’m completely wrong or they’re missing something. It was moments like that that made me start building this narrative that people saw this clothing as the ownership of white America.

DM: Kind of a waspy audience.

JJ: Completely. And that Black people had no contribution to it, but also no right to wear it. I had to figure out, why is it that I’m so committed to this look? Why is it that I know a lot of people who are, many of them who aren’t white? There’s the idea that if it’s Ivy League, then it’s based on this elite college environment. Part of that is that you have no right to be part of an elite, but also you have no right to have this premium education. It’s all this stuff that’s coming into my mind from little moments like that. It was a period of years of me thinking about this.

DM: Do you think that Black Ivy is still a thing with young Black men?

JJ: I think so, yeah. In fact, definitely. One thing I didn’t want the book to be was a nostalgia trip. Something I got from John Simons very early on is that we can honor the past, but if you want to be a modernist, you don’t look back. Some of the guys I hang out with, like Kevin Rowland, have this purity about not being nostalgic, not trying to put a gloss on stuff. What I see now is a lot of Black kids who are appropriating styles and using them in their own way. We have this landscape of social media where they can pick up ideas very easily and quickly and just mix them in their own way.

I had a conversation with Tyler, the Creator last week, and he was saying the book really resonated with him. In a sense, he was one of the inspirations for the book. If I had the chance, I would have got him to do the foreword. The way he dresses, the way he approaches music, and the way he approaches his own style are very Black Ivy. There’s an elite wardrobe that he’s taking and dressing in his own way, re-appropriating and giving a completely new meaning to. That’s what Black Ivy, in essence, is about.

Jason Jules is a writer, blogger, stylist, brand consultant, and devotee of the Ivy look, albeit in a quite subverted form.

Big Freedia, born Freddie Ross, is a New Orleans hip-hop musician known for bringing "bounce" from the underground music scene to the forefront of the industry. Known for her supreme star power and charismatic charm, Big Freedia has performed alongside such artists as pop duo Matt and Kim, Wiz Khalifa, and Snoop Dogg. Big Freedia's music success is complemented by her television stardom in the reality show Big Freedia: Queen of Bounce, airing on the Fuse network. Big Freedia: God Save the Queen Diva! is her first book.

Kathryn Schulz on Making and Finding Meaning in Memoir 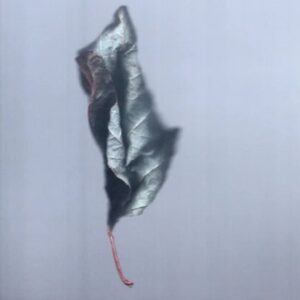