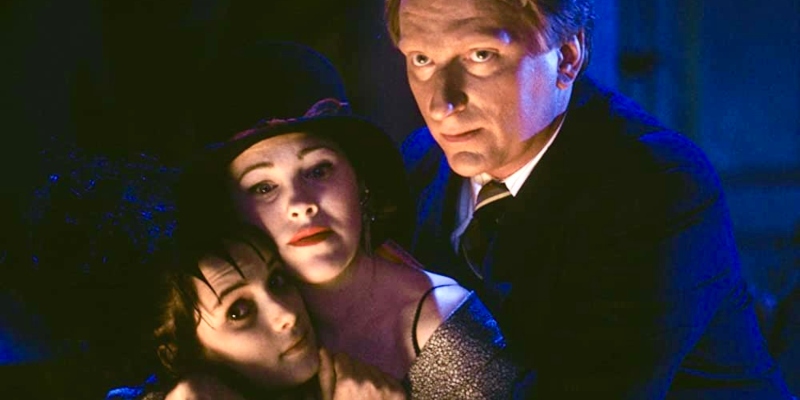 Mychal Denzel Smith: It may be a weird leap, but go with me on this. I was watching this and I was like, obviously it’s lighthearted and it’s comedic and all of those things, but it feels like an anxious movie in a number of ways, in that it feels like especially the 80s, there’s an anxiety among yuppies, that their idyllic life will be haunted by something else. You get these folks moving in, the Deetzs, they’ve got a goth child that’s rebelling against their success and the situation with her dad having a new wife, all of that, she’s just disconnected from all of that. They’re moving from New York City to this house out in the countryside and all of that. But what happens?

The people who were there before are now trying to remove them from that. And they employ, in the pursuit of that, this real dirtbag. This complete outsider. And the solution to all of this is not to excise—I mean, part of the solution is to excise the ghost at first—but then the dirtbag character comes along and he scares off a lot of them. But then what they need to do is get rid of him. He’s the actual problem. And so then they live harmoniously together, these two families, and then the child is no longer goth.

Jason Diamond: Yeah. They cured her of her gothness.

MDS: I was thinking of Scorsese’s After Hours.

MDS: It’s similar in that anxiety. Like that, I have this life that could be disrupted, could be taken away, by these weird characters. Something is afoot out here. We have worked hard for this American dream, this idyllic situation, then the era of Reagan, all of the spoils are coming to us, and someone out there doesn’t want us to have it. But we can handle it, don’t worry. We can at some point get rid of these people.

JD: We can pay somebody for it. There’s this article from six or seven years ago, they write about this thing called a yuppie nightmare cycle, and they reference Into the Night, After Hours, and a couple other films. But that is a very real trope in 80s films. I mean, Trading Places, another one of those. You know, “I’ve got everything I need, what could go wrong?” And then swapped places with Eddie Murphy. There’s a bunch of those movies; it’s such a weird, overlooked subgenre of films, and I’m fascinated by it.

Jason Diamond is a writer and editor living in Brooklyn. He has written for The New York Times, New York Times Magazine,Outside, The Paris Review, Esquire, Harper’s Bazaar, Eater, The Wall Street Journal, New Republic, Vice, Bookforum, Tablet, The Awl, Pitchfork, McSweeny’s, NPR, and many other fine outlets. His memoir, Searching For John Hughes (William Morrow/HarperCollins), was released in November 2016. His second book is The Sprawl. It was released by Coffee House Press in August of 2020. 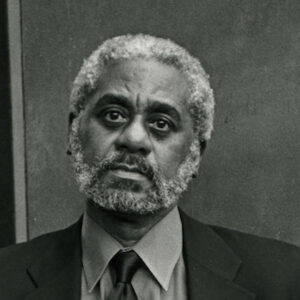 When I was 15 years old in the early 1960s, I studied with the cartoonist and writer Lawrence Lariar in his two-year correspondence...
© LitHub
Back to top