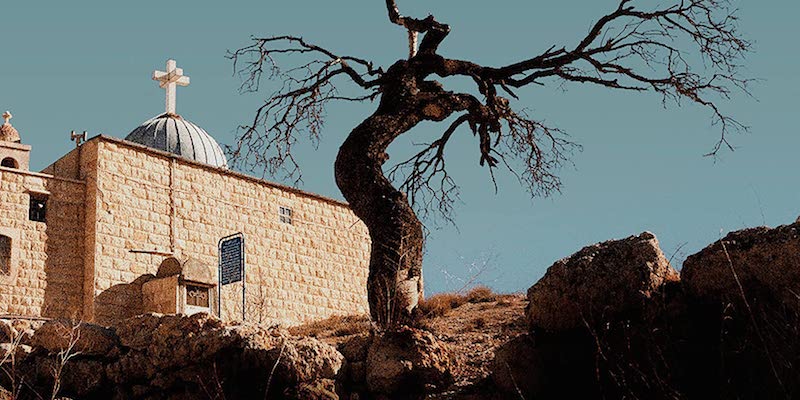 In this episode of Keen On, Andrew is joined by Janine di Giovanni, the author of The Vanishing: Faith, Loss, and the Twilight of Christianity in the Land of the Prophets, to discuss the plight and possible extinction of Christian communities across Syria, Egypt, Iraq, and Palestine after 2,000 years in their historical homeland.

Janine di Giovanni is an author, journalist and war correspondent. She is a senior fellow at Yale University’s Jackson Institute for Global Affairs, a non-resident Fellow at The New America Foundation and the Geneva Center for Security Policy in International Security, a member of the British government’s Stabilization Unit for Fragile States and a life member of the Council on Foreign Relations. She was named a 2019 Guggenheim Fellow, and in 2020, the American Academy of Arts and Letters awarded her the Blake-Dodd nonfiction prize for her lifetime body of work. She has contributed to The Times, Vanity Fair, Granta, The New York Times, and The Guardian. 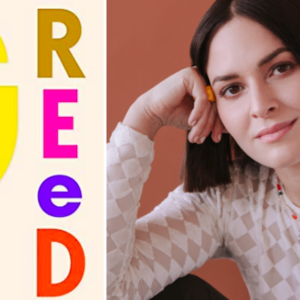