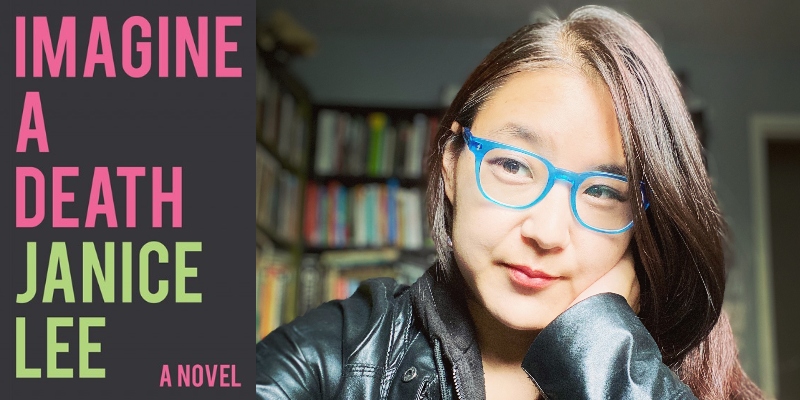 Janice Lee is the guest. Her new novel, Imagine a Death, is out now from Texas Review Press.

Brad Listi: I’m going to try to encapsulate your book—speaking of exercises in failure. I’m sure I’m going to botch this, so you’re welcome to correct me. But I want to try to orient people who haven’t had a chance to read. You were speaking to this earlier, but I also read that for this book, which was different for you as it went with past books, there was no outline or visual map. You’ve talked about this kind of meditative process that you were in writing it. But structurally speaking, there is a character called The Writer. There’s a character called The Photographer. There’s a character called The Old Man. And then there are interludes featuring plant life and animal life. And there is a city on fire. So there’s a distinct apocalyptic air to the story you’re telling. And each of these different characters offers you the opportunity to write about trauma from different angles. You’re writing about the ways in which we relate to our ecology, to our natural environment. Am I on the right track?

Janice Lee: Yeah, totally. It’s definitely all of those things. The humans especially, they’ve all inherited or experienced trauma in some way and are really struggling to deal with it. And nobody’s a hero in this. All of them have done, either intentionally or unintentionally, pretty terrible things to continue to survive. And so one of the questions that I feel like I’m asking also is, you know, we put a lot of stake in surviving, right? Which is very different than living, and living well and dying well. And I’m thinking about those kind of in a Buddhist way, to live well and to die well.

But surviving to me is just to continue to exist. Sometimes people will do really terrible things. I mean, there’s lots of movies and TV shows about this, just to survive or just to make that extra money in order to survive. And this is a question that I have,: why is it worth it to survive if we have to do all these things? Why is the goal to survive and not to live really well in the moments that we have to live? I don’t have an answer to that question, but I think that is something that’s underlying, is that these are all characters who under their particular circumstances are doing their best, but also, doing their best sometimes harms other people or harms themselves. And it’s kind of hard to tell the difference sometimes what the boundaries really are.

That’s why the plant life and the animal life—and there’s also dreams—are there to remind us that all of these things are interconnected. An individual trying to deal with their own woundings and just trying to live, that’s not happening in a vacuum. That is affecting every other living being, really in the entire world in some way. And all of those other living beings living are affecting them. And we don’t really think about it that way. We think about our struggles as being so alone and so individual.

*
Janice Lee is a Korean-American writer, editor, publisher, and shamanic healer. She is the author of seven books of fiction, creative nonfiction & poetry. She is Founder & Executive Editor of Entropy, Co-Publisher at Civil Coping Mechanisms, Contributing Editor at Fanzine, and Co-Founder of The Accomplices LLC. She currently lives in Portland, OR where she is an Assistant Professor of Creative Writing at Portland State University. 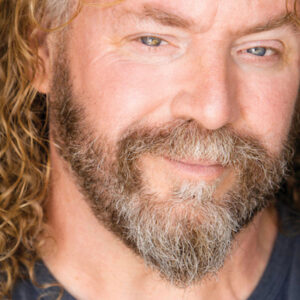