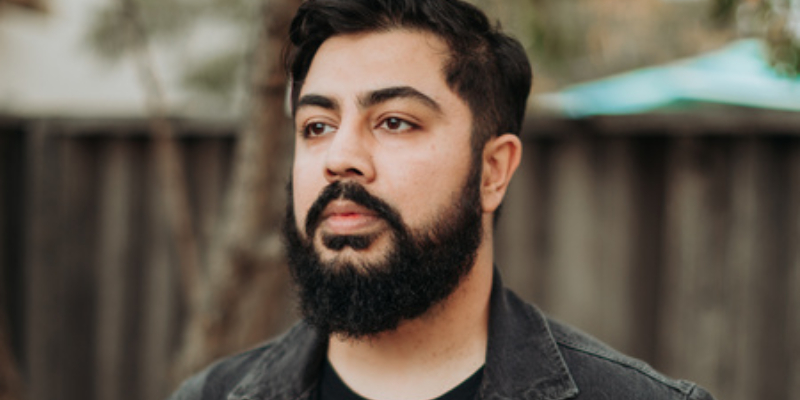 In this episode, Mitzi talks to Jamil Jan Kochai about his new short story collection, The Haunting of Hajji Hotak and Other Stories.

Mitzi Rapkin: You write a lot about violence and I’m curious about this duality with violence. One is just holding it, just living as a person with these stories from your father and knowing what’s happened to your homeland, and second, writing about violence, because you want to—I think—you want to really impact your reader, but you also need a balance with something else, or it would probably be too much for the reader to take in.

Jamil Jan Kochai: Yeah, you know, I think in the past I read a great deal or in cinema, especially, right, the immediate impact of violence is right there, the physical impact of violence, the violence of war, or of occupation, or of a bombing, or whatever else it was. And I think that’s all very important to be able to capture that. But for me, it’s always been sort of just as important to capture and to understand and to explore the aftereffects of violence as well. So that’s something that for the longest time, in my household growing up I’d known that my parents and my grandparents and my other family members had lived through this immense violence, that they’ve witnessed this immense carnage taking part right in front of them, it happened to their family members and happened on their very doorsteps.

And just as you say, it’s something that they hold with them their entire lives, it’s in their mannerisms, it’s in their storytelling. I remember one time I was in Logar; this was in 2012, and I was with my extended family and all of a sudden, we heard this whistling sound in the distance, and everybody else in my family, they immediately ducked. We’re all eating dinner and they all ducked down, and I’m the only one still sitting up. And it’s because all the rest of them, they understood that it was the distant whistling of a rocket, there was still war that was ongoing. And they not only understood that on an intellectual level, but on a physical, instinctual level, they understood, this is the sound of a rocket we have to go down.

And so, it is something that they all carried with them. And it’s something that to a certain degree they pass down to me, and in the way that I understand storytelling, but it’s also something where I’ve always been very conscious of the gap in my experience versus my family members’ experiences.

So that has always been something that’s been very difficult for me to grapple with is this massive gap in experience and in communication. And it’s this way that I think as a son, as the grandson, even as a nephew, one of my things is I want to be able to communicate and to be able to understand my family members’ pain, what they’d gone through. But one of the things that it took me a long time to come to terms with is this understanding that there’s certain elements of what they’ve gone through that I’m just never going to be able to comprehend. And that’s part of the aftereffects of violence as well, it creates this gap between you and everyone else who hasn’t known that violence and that trauma.

And so, for me, and especially with my father, like, you know, I think most of my life I’ve spent trying my best to understand him and to empathize with him. But I’ve always known that there’s this thing inside of him that he can’t express and that he’s still grappling with, dealing with to this day, and that’s always been very difficult for me. And so, I think in a lot of my stories, I try to explore that gulf, that gap in understanding and communication. When it comes to depicting violence in particular in my stories, you know, it’s, it’s a funny thing, I was in a workshop recently at Stanford with my Stegner Fellows who are this really great brilliant group of other writers and they read quite a few of my stories up to this point.

And I’d written a story with a very visceral, very, very physical fight scene. It’s one man beating another man. And they noticed, and sort of agreed that I very rarely write about violence in that way, that very physical way that just shows you exactly what’s happening. And when I look back at my story, that was something that I didn’t notice about myself and it’s true to a certain degree, that when I’m approaching violence, or when I’m thinking through violence, it’s always sort of through different mediums like I try to get to the surreal nature of violence, the unreality of violence, I try to understand violence as it is passed in storytelling or violence as it’s experienced in media.

And I think it’s been difficult for me up to this point, to write about actual physical violence on the page without sort of summarizing it, especially to write it in scene, so that’s been something that I’ve noticed about myself, and I think that’s something that as I continue writing, I do wonder if that’s a place that I’m going to have to go at some point in my writing that might be a little bit scary.

Jamil Jan Kochai is the author of 99 Nights in Logar, a finalist for the Pen/Hemingway Award for Debut Novel and the DSC Prize for South Asian Literature. He was born in an Afghan refugee camp in Peshawar, Pakistan, but he originally hails from Logar, Afghanistan. His short stories and essays have appeared in The New Yorker, The New York Times, Los Angeles Times, Ploughshares, and The O. Henry Prize Stories 2018. Currently, he is a Stegner Fellow at Stanford University. His new short story collection is The Haunting of Hajji Hotak and Other Stories. 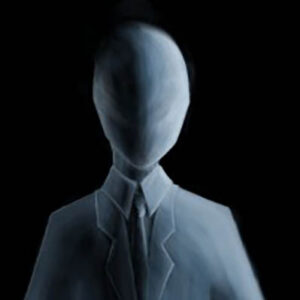