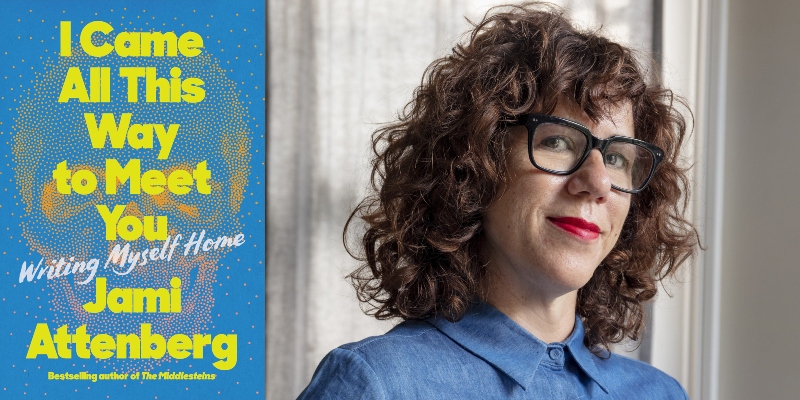 Jami Attenberg on the Book that Realigned Her Brain

Jami Attenberg is the guest. Her new memoir, I Came All This Way to Meet You, is out now from Ecco Press.

Brad Listi: Something you just touched on I want to talk about a little bit more. You said there was a book you read that inspired you. When you’re tracing the DNA of The Middlesteins—or any book that you do, but for the purposes of this, The Middlesteins—you had broken your ankle. You were lonely in Los Angeles and dealing with this injury. And then you read, I believe, was it Olive Kitteridge?

Jami Attenberg: I read Olive Kitteridge, yeah, and that was really formative for me, the way that she structured it. I had read linked stories in novels before. In fact, my first book had been linked stories. Not really a novel, more of a story collection, but it did follow all the same characters. And at that time there was that one story collection that was really big, one of the stories got published in The New Yorker, I wish I could remember. It was really famous; I’m going to remember it after the fact. But it was very trendy at that time in a way. When I was coming up, when I first moved to New York in the 90s, it was very trendy to write linked story collections.

But that was bigger—Olive Kitteridge was like a really big deal. And it sort of had a slow burn to it. It wasn’t a big bestseller right away, I don’t think, and then it won the Pulitzer. I believe that’s how it worked. It even came out in paperback early. Ben Dreyer was the copy editor on it, I think he’s like the editorial director of Random House or something like that now, and he only copy edits Elizabeth Strout. Like, he does meetings and is inspiring, and then that’s his one book he’ll do every two years or whatever is Elizabeth Strout. So I’d asked him about it at the time, and it was just a good book. It wasn’t necessarily at the time the book that everybody was going to read. It just goes to show you, man, you never know what’s going to hit. But people believed in it and they thought it was a good book, and it showed up.

I keep meaning to look up the science of reading, and maybe you know what it is, like what it does to your brain, how it reconfigures your brain, the impact it has on the synapses of the brain. There was something about it that was just so electric and kind of realigned everything. And I thought, oh, this is how I write about where I grew up. I hadn’t even been thinking about wanting to write about where I grew up, the suburbs of Chicago. Not a lot of books are set in the suburbs of Chicago. But it’d been 20 years since I lived there, and I was like, oh, that’s how you do it. That’s how you write about a town or a community and people. And then I didn’t write it right away. I just thought about it. But I saw how you could do it. And that’s what books do, man.

*
Jami Attenberg is the New York Times bestselling author of seven books of fiction, including The Middlesteins and All This Could Be Yours. She has contributed essays to the New York Times Magazine, the Wall Street Journal, the Sunday Times, and the Guardian, among other publications. She lives in New Orleans.

“Poetry Wedded to Science.” On the Love and Legacy of Elaine Goodale and Charles Eastman 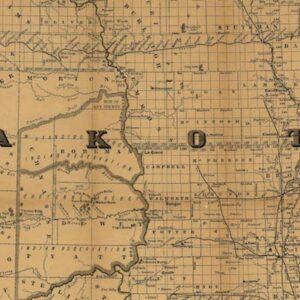 “Poetry Wedded to Science.” On the Love and Legacy of Elaine Goodale and Charles Eastman

The marriage of Elaine Goodale and Dr. Charles Alexander Eastman (Ohiyesa) in 1891 was an event so unusual more than 200 newspapers...
© LitHub
Back to top