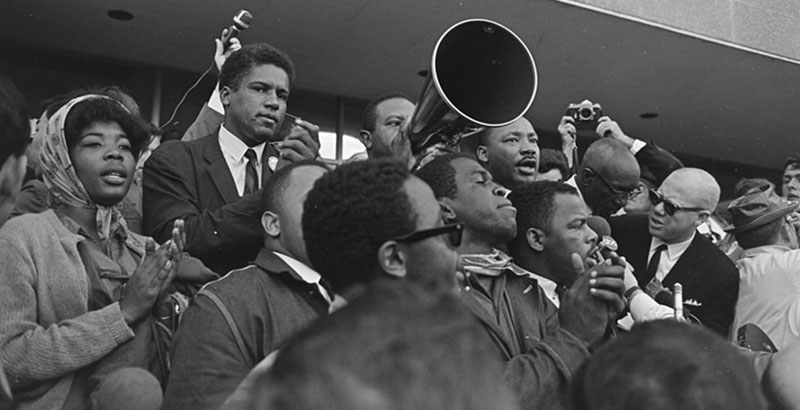 In today’s episode of Just the Right Book with Roxanne Coady, we revisit our conversation with James Forman, Jr. from 2018 as he discusses his book Locking Up Our Own: Crime and Punishment in Black America.

Roxanne Coady: So, James, the rate of incarceration for Black men is not a new problem. What prompted you to attack this now?

So I really started puzzling over how this could be, and I felt like there was a part of the story that hadn’t been told. Nobody had written about what’s happened in this country in our criminal justice system through the lens of Black elected officials and Black prosecutors and Black judges and Black police officers. You know, what were they thinking? What were we thinking over the last 50 years? Because Black people were just sitting on the sidelines. We weren’t only the victims of the system, but we also in many cities were people in operation of parts of those systems. So how to make sense of that? That’s the story that I wanted to try to tell.

Roxanne Coady: One of the first strands that you address is there was a movement in the 1970s to legalize marijuana. Now, this was coming on the heels of a horrible heroin epidemic in the 60s. There was a surprising amount of support for decriminalizing it, yet the Black community was not so in favor of that. Tell us a little bit about why they weren’t and whether they did or didn’t understand. I have to assume they didn’t understand what the ramifications of that would be.

James Forman, Jr.: Absolutely, and I was fascinated by this piece of the history because if I had known at all what we know today, which is all of the ways in which the African-American community has been disadvantaged by marijuana criminalization and people getting arrest records, getting incarcerated, even if they don’t get incarcerated, getting records. Then you can’t get a job; you can’t get loans. You can’t get public housing. When I went back to the 1970s, what I found in Washington, DC and some other places, but I focused on DC, was a movement to decriminalize marijuana, just as you said. What I found most surprising was that the opposition to that was led by African-American ministers and, in DC, an African-American city council member who himself was a Black nationalist and former civil rights worker. The fact that they opposed decriminalization and then their reasons for opposing it were the things that I found so surprising.

James Forman Jr. is a professor of law at Yale Law School. He has written for The New York Times, The Atlantic, numerous law reviews, and other publications. A former clerk for Supreme Court Justice Sandra Day O’Connor, he spent six years as a public defender in Washington, D.C., where he cofounded the Maya Angelou Public Charter School. 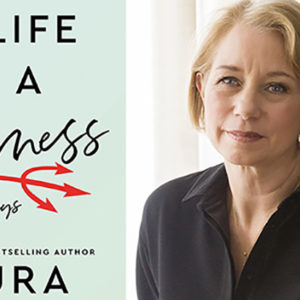