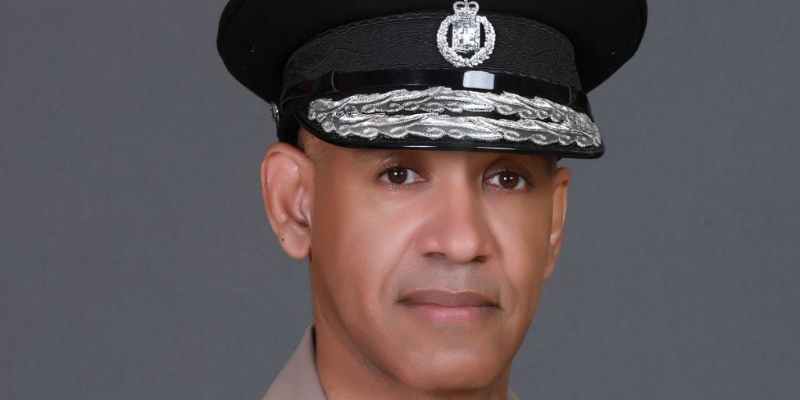 On Episode 132 of The Quarantine Tapes, Paul Holdengräber is joined by Antony Anderson. Antony is the current Commissioner of Police of Jamaica. Antony talks with Paul about his own recent bout of COVID-19 as well as about how the work of the police has been impacted by the pandemic. Antony and Paul discuss the police force in Jamaica, talking about gun violence, tourism, and the role of technology in policing. Then, Antony offers his opinions on the movement calling to defund the police in the US.

Paul Holdengräber: You said that you are interested in having officers go from law enforcers to problem solvers. Can you tell me a little bit more about what that looks like on the ground?

Antony Anderson: Law enforcement is sort of our core business. It’s what we do. It’s always a feature of policing. However, there are circumstances that police officers will find themselves in, or that persons within the community will reach out to police officers for, that goes beyond law enforcement. When the police officer sees themselves as not only a law enforcer but also a problem solver, it means that once there is that outreach to the police, we try to find solutions for that community member, even if it means directing them in the correct path to find who can assist their problem, as opposed to stepping back from it and saying it’s not my problem. That is critical to the relationship that exists and we build between our police officers and the community.

Now, this pandemic has given us opportunities that perhaps weren’t there before or weren’t as obvious before to build bridges with our communities. For example, in one of our more difficult policing areas that has experienced over time a lot of violence, because of this pandemic and the concerns or the challenge it poses for the most vulnerable persons in the community, we found ourselves as the police doing a lot of support to those vulnerable persons, whether it is to deliver food to them, whether it is to look about issues where they can’t get the normal support that they were getting. We found ourselves stepping into the gap.

With supporting schools as well. It’s an interesting case in one of our policing divisions. It’s one of the areas that we have a quick response team that is on motorcycles to respond to any unfolding violence or criminal things of a violent nature. So, for instance, if there’s a robbery, a holdup somewhere, or somebody shot somebody, this team rapidly responds to it. And we’ve been having quite a bit of success with the team. But that very team that does that are the same team that was delivering homework to children who do not have the internet and carrying their work back to school for them. So, it gave us an opportunity to reach out to communities in this way.

That has significantly supported or increased the support from those communities to what we are trying to get done in terms of our law enforcement perspective. It’s also caused the officers to get closer to the community so that you don’t see—especially in those, what you consider a community with a number of hostile people in it, they don’t see the community as hostile, but just that within this community, you have persons who are criminal and want to do the wrong things.

Major General Antony Anderson was appointed Commissioner of Police on 19 March 2018. Prior to this appointment, Major General Anderson served as Jamaica’s first National Security Advisor and as the Chief of Defence Staff. Since his appointment as Commissioner of Police, he has been instrumental in modernizing the physical infrastructure, improving the Force’s technology capabilities and developing personnel to create a more capacity-driven workforce. Commissioner Anderson holds a Master’s degree in Defence Administration from Cranfield University, United Kingdom and Bachelor’s degree in Mechanical Engineering. He served as a Member of the Board of Directors of the Jamaica Fire Brigade, Heart Trust/NTA and Chairman of the Firearm Licensing Authority and is a Justice of the Peace for the parish of Kingston. 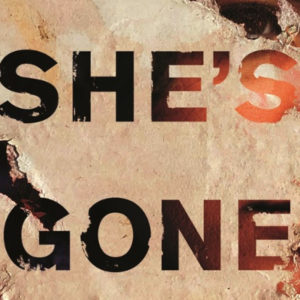