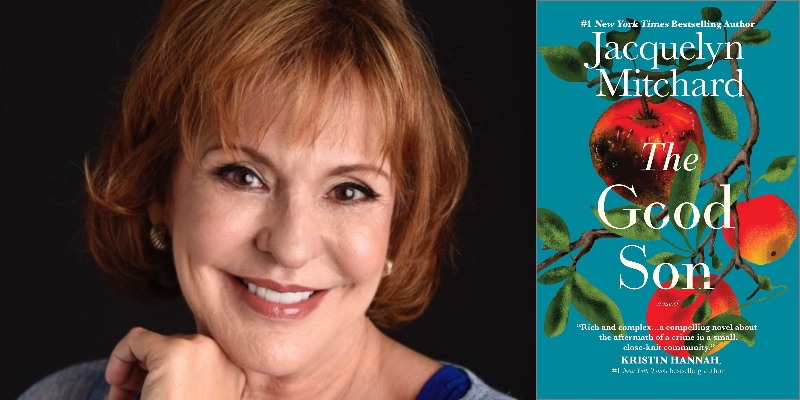 In this episode, Mitzi talks to Jacquelyn Mitchard about her latest novel, The Good Son.

Mitzi Rapkin: There are a lot of twists and turns in The Good Son. Do you have any advice about what you learned, or methods you employed for creating these and sprinkling these bigger mysteries throughout the novel?

Jacqueline Mitchard: You have to hide everything in plain sight. People should be able to get to the end of the book and look back and say, ah, that’s what that meant, and it was right there on page 36, or page 61. You really can’t hide anything from a reader because it’s cheesy to do that. It’s unacceptable to get to the end and suddenly—we’ve all read a book like this—where they say, hey, the butler was his twin.  It’s not fair to just pull that rabbit out of the hat at the end.

But everything that you put down should not necessarily lead to the final conclusion too quickly or too easily. The elements of the story should be crafted well enough so the reader isn’t saying, I know what happened on page 75 of a 350-page book. There should be many possible answers to a mystery—and not just phony red herrings, but many different viable possible answers to a mystery and a story that conceivably could change everything. And among them, perhaps the least obvious of them, is the truth.

Jacquelyn Mitchard is the New York Times bestselling author of 22 novels for adults and teenagers, and the recipient of Great Britain’s Talkabout prize, The Bram Stoker and Shirley Jackson awards, and named to the short list for the Women’s Prize for Fiction. Her first novel, The Deep End of the Ocean, was the inaugural selection of the Oprah Winfrey Book Club. Mitchard’s syndicated columns have been collected in a book entitled The Rest of Us: Dispatches from the Mother Ship.  She has also worked as a speechwriter, teacher, and journalist.  Her new novel is called The Good Son. 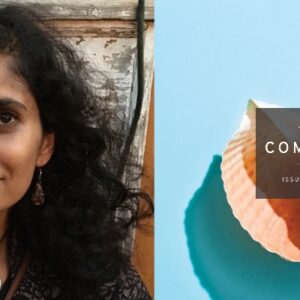 Shubha Sunder speaks to managing editor Emily Everett about her story “A Very Full Day,” which appears in The Common’s...
© LitHub
Back to top