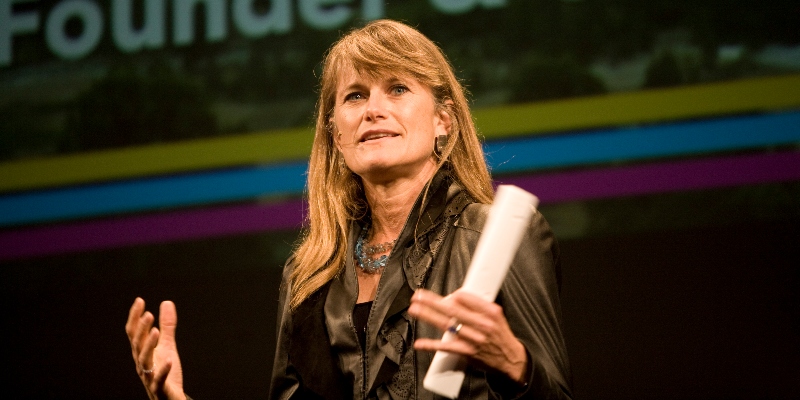 Jacqueline Novogratz on the Need for Moral Imagination

On Episode 178 of The Quarantine Tapes, Paul Holdengräber is joined by Jacqueline Novogratz. Jacqueline is the founder and CEO of the non-profit Acumen. Jacqueline and Paul celebrate their birthday, both born on the Ides of March, before turning to how Jacqueline approaches her work with Acumen, both during the pandemic and beyond.

Jacqueline talks about how Acumen engages with investment and how the pandemic drove them to understand their role in community-building on a deeper level. They talk about the need for moral imagination and the essential role of reading in building understanding, touching on Mary Oliver, Gabriel García Márquez, and more.

Jacqueline Novogratz: Too many of us see the world only through the lens of our own imagination, even when we’re designing systems for people whose lives are completely unlike our own. And moral imagination starts in the other way. It starts by putting yourself in the shoes of those who are different and trying to build solutions from their perspective. That requires both the audacity to see where you want to go and the humility to realize the mess of the world around you. You can’t be naive; you’ve got to understand what we’re dealing with. And so it starts with empathy. I hear so many corporations say “we have empathy,” and I think, well, empathy by itself reinforces the status quo. It’s too close to sympathy; it’s too close to feeling sorry for. Empathy is the catalyst for the moral imagination, but the next step, if you will, is immersion.

Jacqueline Novogratz is the Founder and CEO of Acumen. In 2001, Jacqueline founded Acumen with the idea of investing philanthropic patient capital in entrepreneurs seeking to solve the toughest issues of poverty. As a pioneer of impact investing, Acumen and its investments have brought critical services like healthcare, education and clean energy to hundreds of millions of low-income people. She is the New York Times best-selling author of The Blue Sweater and Manifesto for a Moral Revolution: Practices to Build a Better World. She has been named one of the Top 100 Global Thinkers by Foreign Policy, one of the 25 Smartest People of the Decade by the Daily Beast, and one of the world’s 100 Greatest Living Business Minds by Forbes, which also honored her with the Forbes 400 Lifetime Achievement Award for Social Entrepreneurship.

A Sonnet by Diane Seuss 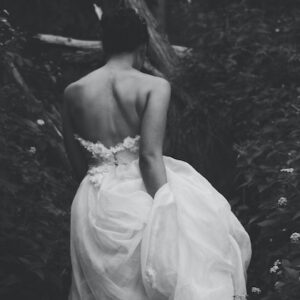 A Sonnet by Diane Seuss

Poetry, the only father, landscape, moon, food, the bowl of clam chowder in Nahcotta, was I happy, mountains of oyster...
© LitHub
Back to top