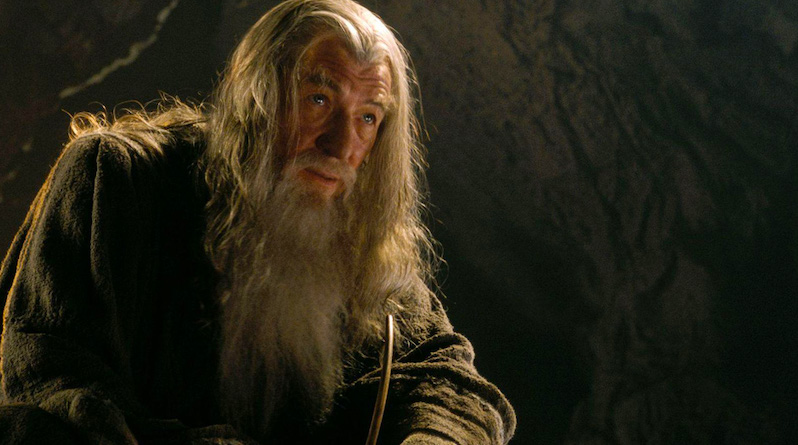 Using energy with abandon, stealing ape art NFTs: cryptocurrency seems pretty lawless, except, it turns out, if you infringe on trademark rights. The Guardian has reported that the estate of J.R.R. Tolkien has taken legal action to block a Lord of the Rings-themed cryptocurrency, called—that’s right—J.R.R. Token.

The cryptocurrency launched in August with a series of endorsement videos from Billy Boyd, the actor who played Pippin in the Lord of the Rings films, and the humor-adjacent claim that “Saruman was trying to unify Middle Earth under centralized rule whereas the fellowship wanted decentralization.” Tolkien’s estate was not charmed: via the World Intellectual Property Organization’s arbitration, it argued the domain name (jrrtoken.com) was “specifically designed to mislead internet users into believing that it and the website to which it resolves have some legitimate commercial connection” with Tolkien.

J.R.R. Token responded in classic fashion: by claiming parody law. Reads the WIPO’s summary of J.R.R. Token’s argument, “The introductory header on the website homepage ‘One Token That Rules Them All’, referencing the famous phrase ‘One ring to rule them all’ . . . produces a humorous difference in order to invoke the desired effect of a parody.” The WIPO arbitrator didn’t buy it, and, in fact, pulled a Gandalf: they said that “the respondent does not specify why the disputed domain name is humorous, funny or nail-biting, and not just a domain name chosen due to its similarities with the [Tolkien estate’s] trademarks to take commercial advantage of its evocation.” Uh oh: if satire has to be funny, we’re going to have a lot more suits on our hands.