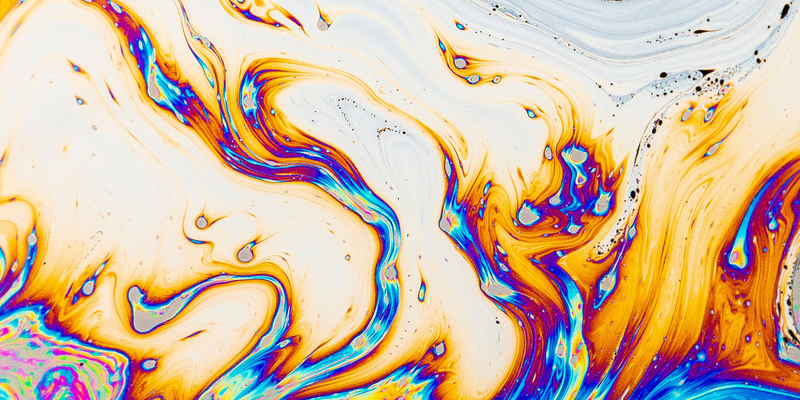 We’ve heard and rehearsed the conventional wisdom about oil: that the US military presence in the Persian Gulf is what guarantees access to this strategic resource, that the “special” relationship with Saudi Arabia is necessary to stabilize an otherwise volatile market, and that these assumptions in turn provide Washington enormous leverage over Europe and Asia.

That common sense is wrong. The author of America’s Kingdom: Mythmaking on the Saudi Oil Frontier Robert Vitalis returns to disenchant us once again—this time from “oilcraft,” a line of magical thinking closer to witchcraft than statecraft. Contrary to the deeply held beliefs of hawkish foreign policy experts and career academics alike, oil is a commodity like any other: bought, sold, and subject to market forces.

The House of Saud does many things for US investors, firms, and government agencies, but guaranteeing the flow of oil, making it cheap, or stabilizing the price isn’t one of them. Nevertheless, persistent fears of oil scarcity and conflict continue to breed real consequences. Oilcraft: The Myths of Scarcity and Security That Haunt U.S. Energy Policy (Stanford University Press, 2020) presses us to reconsider, among many things, the U.S.-Saudi special relationship, which confuses and traps many into unnecessarily accepting what we imagine is a devil’s bargain.

Freeing ourselves from the spell of oilcraft won’t be easy. But the benefits of doing so, and the drawbacks of not, make it essential.

Robert Vitalis is Professor of Political Science at the University of Pennsylvania. His books include America’s Kingdom: Mythmaking on the Saudi Oil Frontier (Stanford, 2007), named one of the best books of the year by the London Guardian and an essential read by Foreign Affairs, as well as White World Order, Black Power Politics: The Birth of American International Relations (2015) and When Capitalists Collide: Business Conflict and the End of Empire in Egypt (1995). 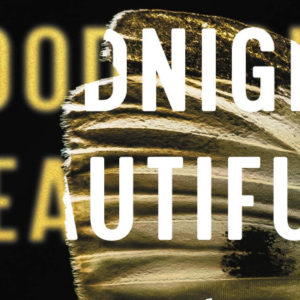