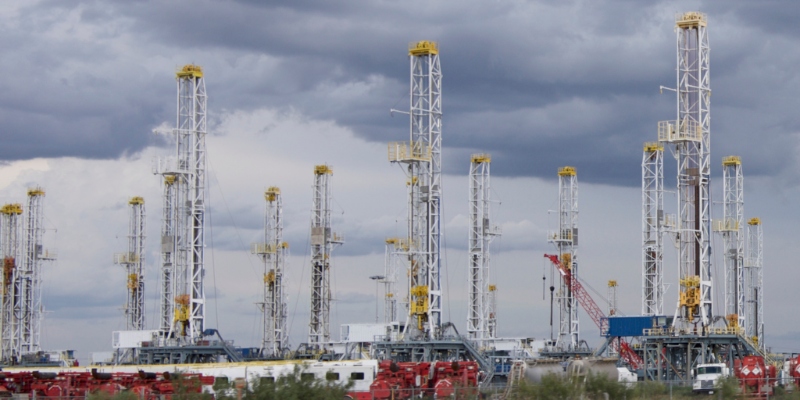 It Turns Out Fracking Doesn’t Even Make That Much Money

In Saudi America: The Truth About Fracking and How It’s Changing the World, journalist Bethany McLean digs deep into the cycles of boom and bust that have plagued the American oil industry for the past decade, from the financial wizardry and mysterious death of fracking pioneer Aubrey McClendon, to the investors who are questioning the very economics of shale itself. McLean finds that fracking is a business built on attracting ever-more gigantic amounts of capital investment, while promises of huge returns have yet to bear out. Saudi America tells a remarkable story that will persuade you to think about the power of oil in a new way.

Bethany McLean: Part of the part of the narrative of fracking was in 2015 when President Obama overturned the long-lasting US ban on oil exports, which had existed since the dark days of the 1970s, when we all started to worry that we were going to be short on oil forever. So you can’t overstate how much the world has changed as a result of fracking. But the thing that made me really interested in it was that it’s not economically viable. The industry doesn’t make any money. It doesn’t produce that most basic of things, which is free cash flow.

And for those of you who aren’t financial, think of free cash flow as your ability to spend cash after you’ve paid all your bills, without being able to take out additional credit. That’s your free cash flow. And for business not to have free cash flow but to remain viable means it needs to keep raising money from markets. It needs to have investors willing to put more and more money into it. And I thought how odd, you can have this industry that—it’s not a fraud; there’s oil and gas coming out of the ground—but it doesn’t make sense economically. What is going on here?

And while the environmental issues with fracking were well-known and well covered, the financial issues had been pretty much ignored, such that when I said that to most people, they were just in shock. I mean, I remember when I brought the idea to you, I think it was early 2017, and I said I’m obsessed with this company called Chesapeake Energy and this guy Aubrey McClendon, because it seems to me indicative of this broader story of fracking, which is these incredible charismatic characters and the birth of this whole new industry and this complete inability to make money.

Bethany McLean is the author of Saudi America: The Truth About Fracking and How It’s Changing the World, coauthor of the bestseller The Smartest Guys in the Room: The Amazing Rise and Scandalous Fall of Enron with Peter Elkind, and coauthor of All the Devils Are Here: The Hidden History of the Financial Crisis with Joe Nocera. She lives in Chicago and is a contributing editor at Vanity Fair. She hosts the podcast Making a Killing. 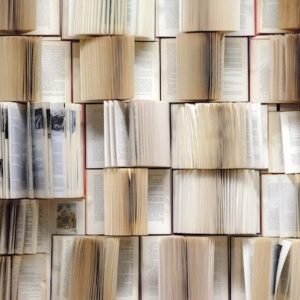 “Do you need the word ‘killers’ in the title?” “Is it a murder mystery, thriller-type story?” “Are these...
© LitHub
Back to top