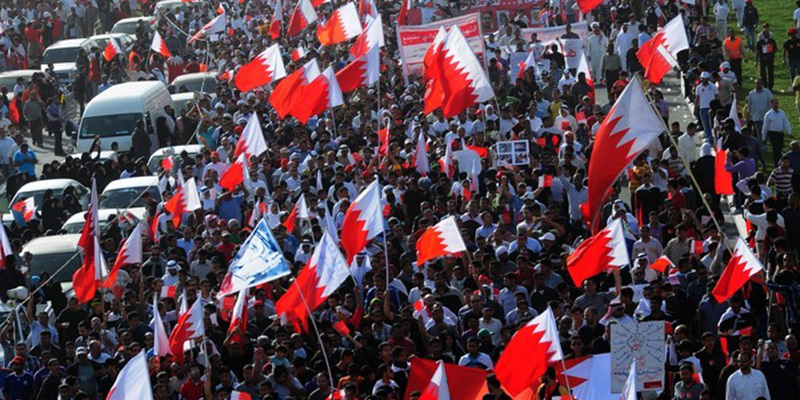 Is There a Problem of Democracy in the Middle East? Or Is the Problem With an American Misunderstanding of “Democracy”?

Shadi Hamid in Conversation with Andrew Keen on Keen On

In this episode, Andrew is joined by Shadi Hamid, author of The Problem of Democracy: America, the Middle East, and the Rise and Fall of an Idea.

Shadi Hamid is a senior fellow at the Brookings Institution, research professor of Islamic Studies at Fuller Seminary, and a contributing writer at The Atlantic. He was named one of the world’s top 50 thinkers by Prospect magazine in 2019. Hamid is the author of Islamic Exceptionalism: How the Struggle Over Islam is Reshaping the World, which was shortlisted for the 2017 Lionel Gelber Prize for best book on foreign affairs, and co-editor of Rethinking Political Islam. His first book, Temptations of Power: Islamists and Illiberal Democracy in a New Middle East, was named a Foreign Affairs Best Book of 2014.

Is Affirmative Action Fair? Thinking About College in Terms of the Public Good 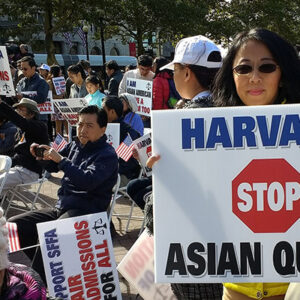 Is Affirmative Action Fair? Thinking About College in Terms of the Public Good