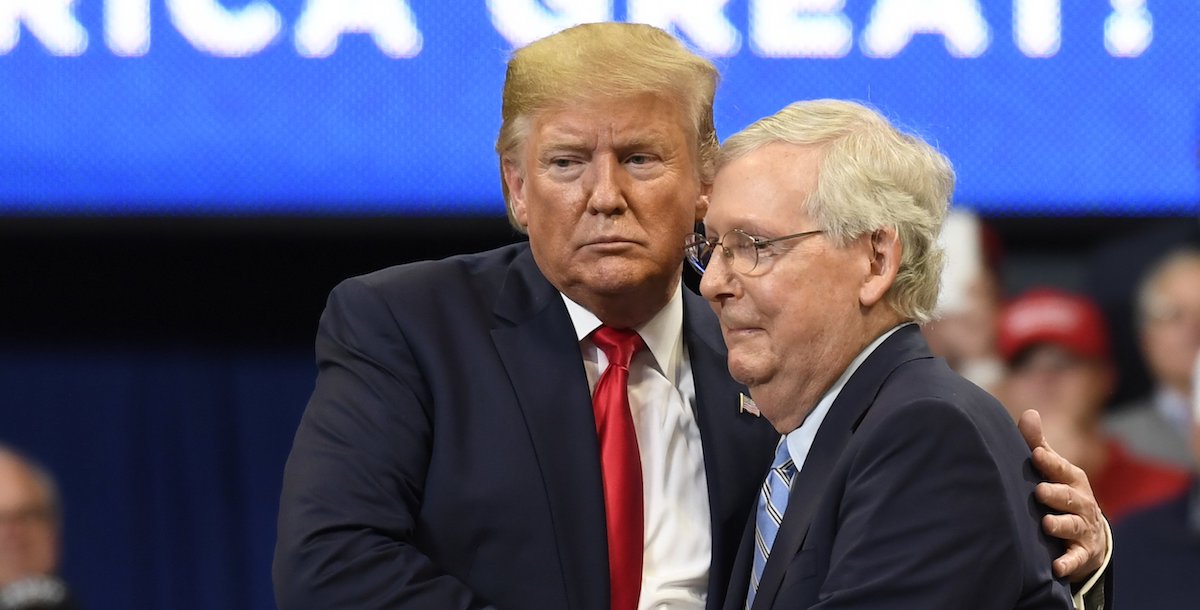 Is the Republican Party a Party of Traitors?

David Rothkopf in Conversation with Andrew Keen on Keen On

On today’s episode, David Rothkopf, author of Traitor, discusses where Donald Trump and today’s Republican Party fits into a history of American traitors.

Andrew Keen: You have what I thought was a very intriguing point at the end of the book suggesting that the problem isn’t exactly Trump. I’m quoting you; you write, “The problem is not Trump. It’s Trumpism.” In other words, it’s not just Trump who’s the traitor. Perhaps, in a sense, the country has become treasonous, at least to its original principles. Has this ever happened before in American history, where half or part of the country has simply lost faith in what it stands for? Perhaps during the Civil War?

David Rothkopf: Well, the first hundred years of American history, the country was divided over this issue of slavery. And from the very beginning of the country, there was a sense that there were two systems within the country, and that’s why in order to get the South to join the Union, initially we had to promote the rights of the states to a level some people might have been uncomfortable with, or we came up with the three-fifths clause in the Constitution or the Electoral College, and some of the other things that were designed to make the slave states feel a little more comfortable about joining the union. And then, of course, there was division over this horrible institution for 400 years that led to the Civil War.

I think what we’ve got now is a situation where there are a large number of Americans who are aggrieved for one reason or another, and Trump is trying to tap into that. Now, particularly, he, like the Republican Party for the past 40 years, has focused on white male Americans who feel that they are economically in jeopardy because of either international trade, immigration, the rise of women in the workplace. These are people who are sort of marginally associated with the old order, although not its primary beneficiaries. And they’re angry, and they’re afraid. And Trump, just like Reagan, just like the Tea Party, has tapped into it.

Now, of course, there’s an irony here, which is Trump doesn’t care about those people. You’ve heard him on the campaign trail in the past week saying in Erie, Pennsylvania, “I’m not coming back here. I didn’t want to come back here.” But they’re using the anger of these people to get political power, to advance the interests of super empowered people.

David Rothkopf: Well, again, I don’t use the word treasonous, but do they betray the original principles of the United States? Sure. Because fundamentally they’re anti-democratic. On one level, they’ve tried to place the president above the law, and one of the founding principles of the country is that no individual is above the law. They’ve tried to co-opt the powers of the executive branch to serve an individual above the law. They’re having the Department of Justice serve as the private attorney defending the president of the United States.

The Senate has gotten involved in this, and in protecting and isolating the president from the rule of law. But also, of course, as we’ve seen with the judiciary, you have a minority in the country seeking to establish institutionally their power by forcing through judges who are ideologically extreme and unqualified for the role, because they realize that as they lose power demographically, that’s a way for them to cling to it. So, are they anti-democratic? Are they would-be authoritarians or autocrats? I can’t come to any other conclusion.

Andrew Keen: But isn’t that very troubling, David? It’s one thing for Trump to be a traitor, it’s quite another for 30, 35, 40 percent of Americans to be traitors, or at least to give up on the original principles. At what point do, if Americans lose interest in democracy, then perhaps they’re no longer traitors? They need to change the system. Maybe the majority of people want authoritarianism in America. They want a strong leader like Trump.

I think what we need to do is, and hopefully the coming election will do this, that majority will speak, and a new Congress with a Democratic-controlled Senate will come in, and Democrats will control the White House, and they can go back and say, look, no one is above the law. We have to hold these people accountable. And no, you can’t abuse campaign finance rules the way that you have in the past. We need to make them fairer. And one by one, using proposals that Biden has enumerated or Elizabeth Warren has enumerated or others have enumerated, we need to get back to the work of fixing our democracy. Ultimately, that’s the strength of American democracy. It was designed to evolve. And we are at an inflection point where if we don’t refine it and reform it, we may lose it.

David Rothkopf is an author and commentator who has written extensively on politics, power, and national security. Recent books include Great Questions of Tomorrow, National Insecurity, Power, Inc., Superclass, and Running the World. He is a former senior official in the Clinton Administration and has taught international affairs at Columbia, Georgetown, and Johns Hopkins. He lives in New York City. 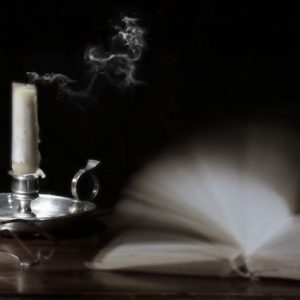 Avery Gordon writes: “To be haunted and to write from that location, to take on the condition of what you study, is not a methodology...
© LitHub
Back to top