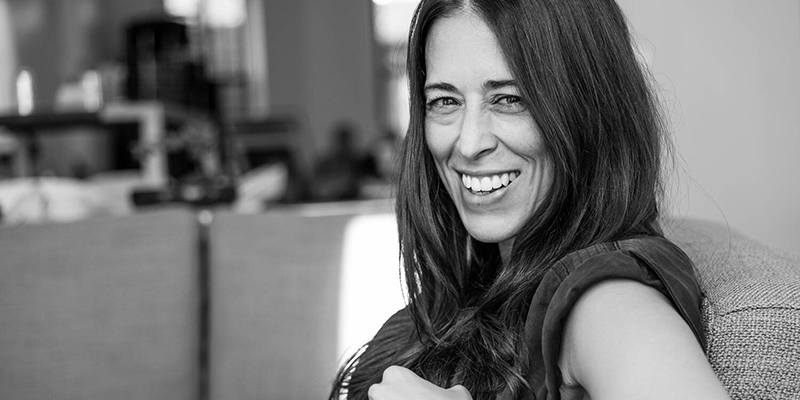 Is It Ethical to Get a Speechwriter to Write Your Wedding Speech?

In this episode, Andrew is joined by Victoria Wellman, the author of Before You Say Anything: The Untold Stories and Failproof Strategies of a Very Discreet Speechwriter.

Victoria Wellman is the co-founder and president of The Oratory Laboratory, a boutique creative agency for public speakers based in Manhattan and servicing the world. She has crafted speeches for influencers, politicians, entrepreneurs, Olympians, NFL stars, astronauts, rap stars, artists, and activists, and has garnered media attention that includes appearances on the Today show, Martha Stewart, CNN, NPR, NBC, ABC, and CBS News. A professionally trained actress, Wellman lives in Brooklyn, New York. 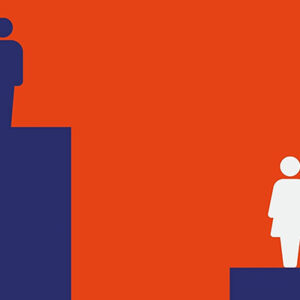