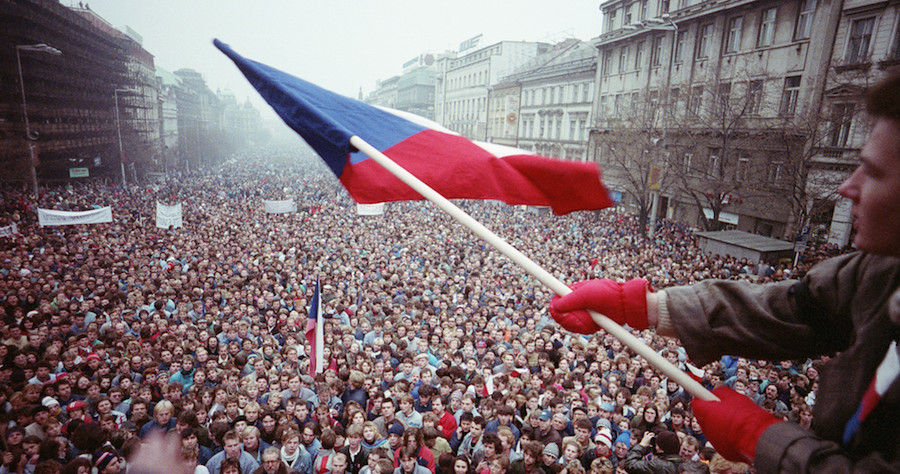 Is Humor the Best Antidote to Tyranny?

Michael Zantovsky Talks to Andrew on Keen On

In this episode of Keen On, Andrew talks to the legendary Czech diplomat, writer and human rights activist Michael Zantovsky about how to fight authoritarianism.

Andrew Keen: You think it might be fair to say that the sound of democracy is laughter?

Michael Zantovsky: The sound of democracy is an ability to laugh, is a freedom to laugh. This may be one of the paradoxes, you know, in well working democracy. There may not be so much to laugh about as in a bad totalitarian system. That’s where the laughter comes in.

AK: Along with laughter, of course, another thing that the Czechs excel in is music. What is the relationship between music and human agency and this will for self-governance and the love of democracy?

MZ: I’ve never thought of music as having anything directly to do with the democracy. But you may be right. In particular the rock music of the 1960s and 1970s played a very important political role in the history of the democratic opposition in Czechoslovakia. And actually the trigger for the emergence of the Charter 77 democratic movement was a trial of a group of rock musicians…

MZ: I’m not sure it’s easy to speculate on this but I think the important thing is for all such movements to always use what’s available in terms of technology. Remember that the Iranian Revolution in the late 1970s used tape cassettes. The preachings of Khomeini as the weapon of communication.

AK: I think he was operating a fax machine in Paris at the time.

MZ: We were lucky if we would have had that fax. Xerox was the latest call in technology in 68 and 89 but most of the documents actually were spread by typing them over carbon papers into copies you could at most… You could only fit a certain number of papers of carbon copies into a manual typewriter. And so it took ages to spread a rather low number. But we did.

AK: So the role of technology is often exaggerated in the struggle for freedom and democracy?

MZ: Absolutely. It’s really about human beings. Because you know if you think of it, technology is value-neutral, it can be used to very good. But it can also be used to spread disinformation and fake news—the problems that we are struggling with at the moment in our modern age. 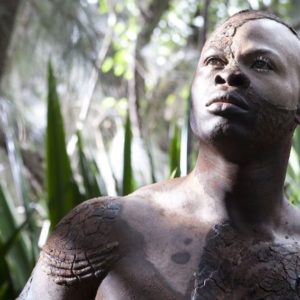 In the front of the classroom, the tenured professor teaching this Introduction to Literary Criticism course my sophomore...
© LitHub
Back to top