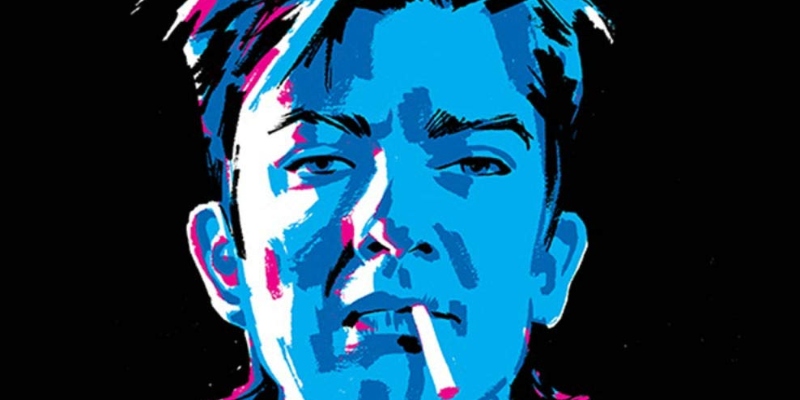 Is Crime Fiction Just Resting on Its Laurels at This Point?

Tod Goldberg: The sort of character-driven crime stories, you’re right, you don’t see them as much in film as you do now on television. They are the MO of prestige TV now. That’s why I expect more, to be perfectly honest with you, because the audience is sophisticated. So, the big crime that they do, which is rendered on the page beautifully, is they rob a wrestling stadium, like a WWE wrestling event. It’s the same sort of robbery that they do in The Town when they rob Fenway Park. But it looks absolutely stunning, and that the artist had to draw an entire stadium filled with people at a wrestling match? Crazy. The amount of work he had to do must have been nuts. I just feel like if you’ve got this level of talent surrounding you, man, give it a story we haven’t seen before.

Julia Pistell: I think what the story sometimes leans toward—and then I read the afterword, which suggests this is a prequel to work about Ricky Lawless, the son, and probably his friend—it’s going at some intergenerational trauma thing, and I checked out less of the story. But yeah, Tod, I’m kind of with you. I wasn’t angry or like this is bad as I was reading it, but I was more getting into this mode—and I also got into this mode while watching Bridgerton—where I’m like, why are there some genres where we will accept as a culture that these are our cultural myths, and we will hear them basically played like a cover song, hundreds or thousands of times? And other genres have to push into something very unique or have to create different characters. And this is just like, I think it knows this criticism. It already feels this criticism. It’s just like whatever, man, we know what you want. Let’s play with the details and not the larger bones and all.

Rider Strong: Yeah. And I think that’s part of it being a period piece, too. There’s a nostalgia for the genre itself within it.

No Failure of Imagination: Gina Apostol on Revolution, Illusion, and Translation 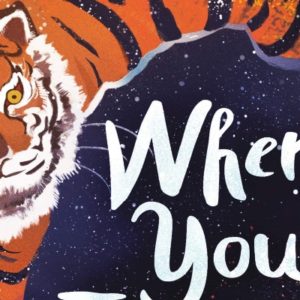