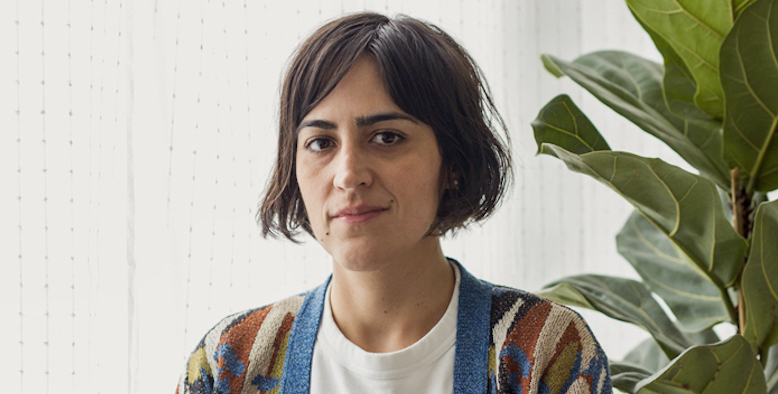 The folks behind Belletrist—which is so much more than a beloved Bookstagram account—are debuting a short video documentary series, Studio Sessions, in which they take a behind-the-scenes look at the artistic process of graphic novelists, illustrators, and designers.

Up first is printmaker Cecilia Ruiz, whose The Book of Extraordinary Deaths is a darkly delightful accounting of some truly strange ways that people have, you know, died. In the grand tradition of Edward Gorey (macabre whimsy!), Ruiz’s beautiful, textural prints capture such classic deaths as Isadora Duncan’s death-by-tangled-scarf and Aeschylus’s death-by-eagle-dropped-turtle, along with more obscure passings, like the 92-year-old twins who died of unrelated causes within hours of each other, of which Ruiz says, “It’s probably the happiest of all the deaths in the book.” (Check out an excerpt from the book over at CrimeReads.) 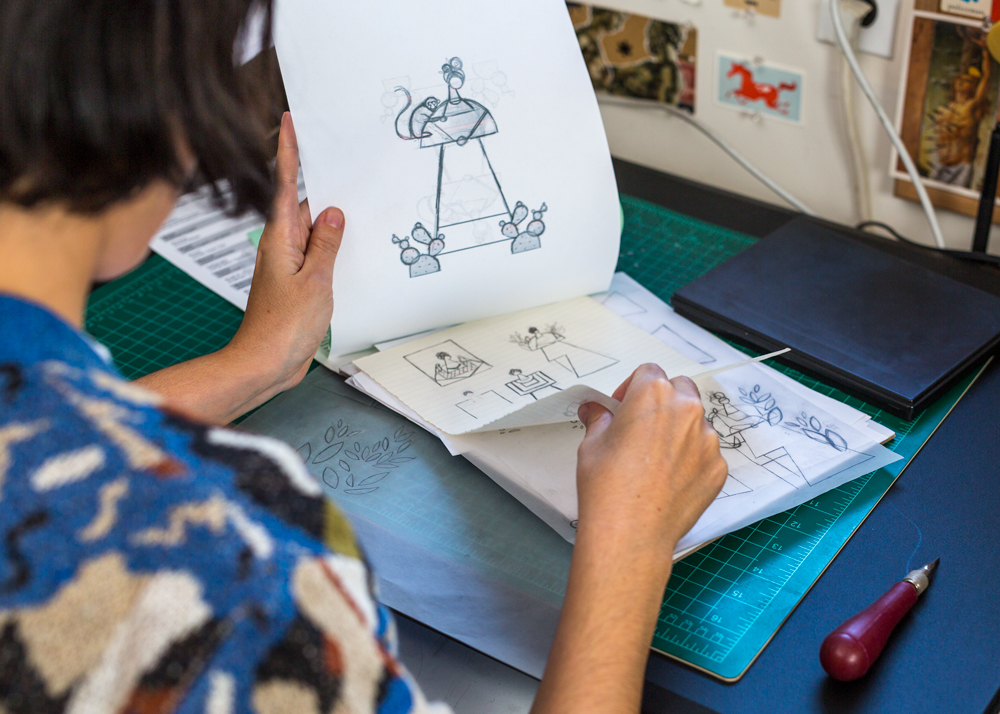 My Novel Centered on the Eliot-Hale Letters. Now, We Can Read Them 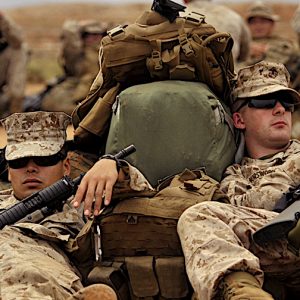 A specter is haunting the United States—the specter of decline. Discussion of decline leapt in 2016 from academic treatises...
© LitHub
Back to top
Loading Comments...