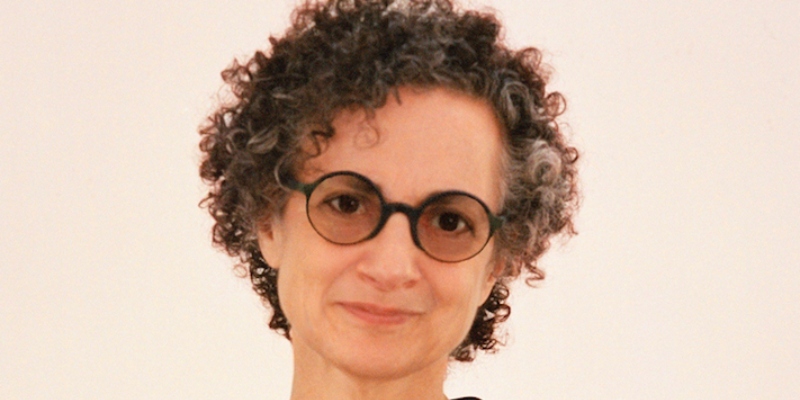 Into the Feel Tank: Remembering Lauren Berlant and Her Concept of “Cruel Optimism”

This Week from the Radio Open Source Podcast

This mood we’re in: stuck, anxious, alone, desperate for an exit ramp, even to another bad stop on the same old highway. COVID, climate, chaos—or is it capitalism that’s trapped us? We meet broken institutions with our same old behaviors, expecting a different result, the Einstein definition of insanity. And still we say: keep hope alive. Hope! The one word on the Obama posters: it’s more urgent than experience; it was Oscar Wilde’s explanation of second marriages. Recovery, then repetition, from our Vietnam war to Iraq to Afghanistan. Disaster nostalgia. Feelings more powerful than reason. The charismatic Chicago scholar Lauren Berlant called it Cruel Optimism.

Donald Trump’s Emotion Machine is taking a dip this radio hour in Lauren Berlant’s Feel Tank. Not Think Tank, because the late Professor Berlant in a famous and influential hot-house of emotional studies at the University of Chicago decided that our politics—and our personal relationships, our path to happiness, are all fogged in by feelings we mostly misread. Our stumbling blocks are past attachments to fantasy and false hopes. Recovery, if it comes, is in saying goodbye, and moving on.

Welcome to Affect Theory, as Lauren Berlant embodied it: it’s touchy-feely and literary, not scientific. Above all it’s intuitive: akin to reading a roomful of people for emotions like anger or affection before anyone’s spoken, identifying a mood or movement in the crowd. Our three guests—Maggie Doherty, Anahid Nersessian, and Zachary Samalin—fell under Lauren Berlant’s spell as students, years before Berlant’s death this summer of a rare cancer, at the age of 63. What the students typically remember is the moment when they felt Lauren Berlant was getting personal: writing, or talking to them, about them.

One of the ways that we develop our fantasies or our visions of the good life, you know, comes from history. And there were moments in the United States when working in various industries, intellectual industries, literary industries like journalism, media, academia, could result in what we tend to think of as a good life. And that might mean security, economic security, a home, stability, a community. And this was kind of facilitated by some of the policies of the mid-century, the ways that the state, the welfare state was available for more people in more ways.

Those conditions no longer obtain. We don’t have a robust welfare state. We don’t have protections for people in their workplaces. The labor movement has decreased in power. Venture capital now owns a ton of media organizations and is selling them whenever it’s convenient. And so these routes toward a kind of American good life, an American style of good life, are really closed off to us.

But that often doesn’t prevent people from working in media, from becoming journalists or becoming writers, from making podcasts, from doing this kind of work that we feel attached to or we feel compelled to do. And I guess the question is: how much of our attachment ends up really, really destroying us or hurting us? 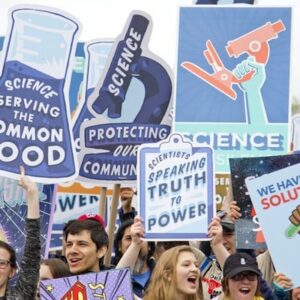