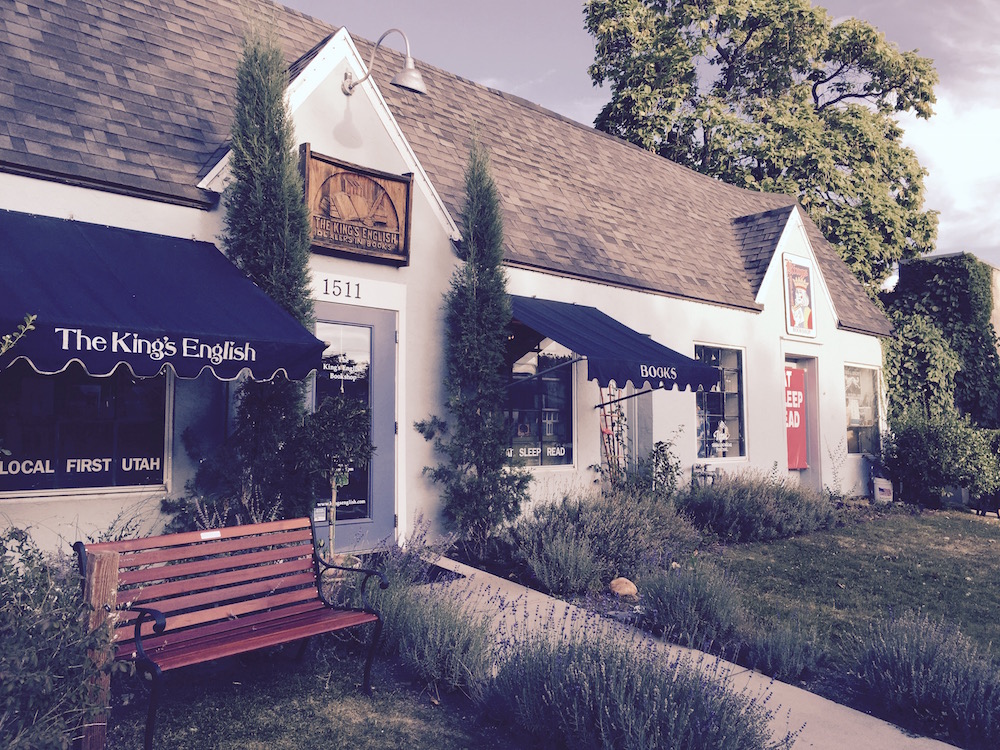 Interview with a Bookstore: The King’s English

What Happens When Writers Open a Bookstore

The King’s English Bookshop opened its door (there was only one, to start) on September 10, 1977. Betsy Burton and Ann Berman, booklovers and aspiring writers, thought they had it all figured out. They rented an old building with several rooms, thinking they’d write their Great American Novels in the back, emerging to sell a book or two whenever the bells on the front door jangled to announce the arrival of a customer. The women soon realized the jingling bells were not a distraction from their writing life but a welcome sound signaling the opportunity to meet new friends and talk books. The bookshop became a full-time labor of love.

Rob (Marketing Manager and Storyteller Extraordinaire): The kids’ room. We were fortunate to receive a grant from James Patterson. We’ve used the money to literally raise the roof on our children’s room, put in windows and build more shelving. Raising the roof meant exposing the furnace so we’ve turned it into a treehouse; it’s AMAZING! 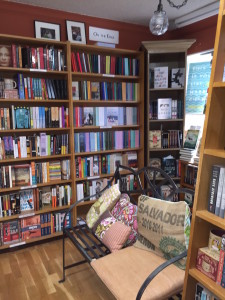 Whitney (Children’s Marketing Manager): An auditorium with built-in seats so we wouldn’t have to haul chairs EVER AGAIN!

Rosie (Bookseller): We do what every indie bookstore does; match books to readers and remember them and their reading preferences next time they visit the store.

Sue (Retired Army colonel & bookseller): Lou Borgenicht, pediatrician (and father of David Borgenicht, Quirk Books). He comes in on Mondays and Saturdays, tells us a naughty joke, and makes sure our local bulletin board is up-to-date.

Margaret (Children’s Buyer): When a reincarnated John D. Lee showed up at our Jon Krakauer signing for Under the Banner of Heaven: A Story of Violent Faith.

Betsy (Co-Owner): Having a complete temper tantrum in the kids’ room at Sam Weller’s Zion Bookstore because my mom wouldn’t let me buy ten books. When we went to the library I was allowed ten books and I didn’t understand the difference.

Ann (Co-Owner): Gardening, writing, eating bacon, watching baseball, telling the dogs to get off the couch.

Anne (General Manager): How much it makes me part of our community. I run into people all over Salt Lake who say hello and “How’s the bookstore?” or “I’ll see you next week at the reading” or “Look Mom, it’s the book lady!” 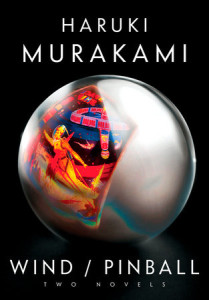 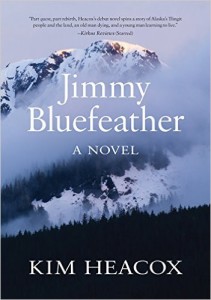 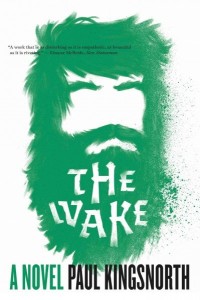 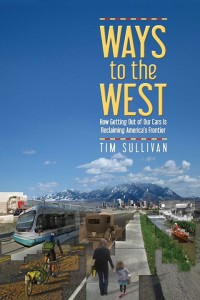 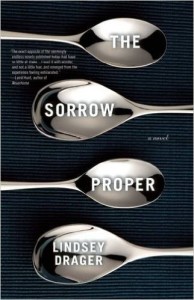 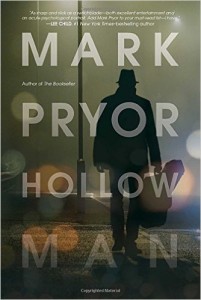 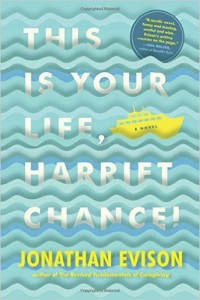 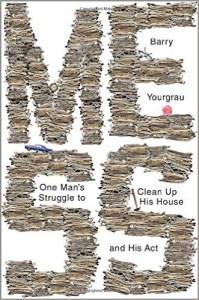 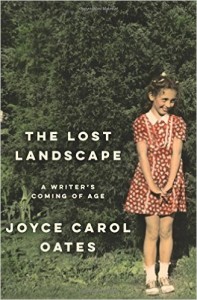 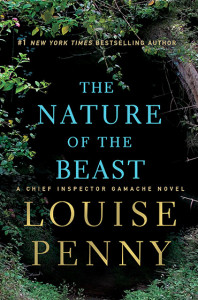 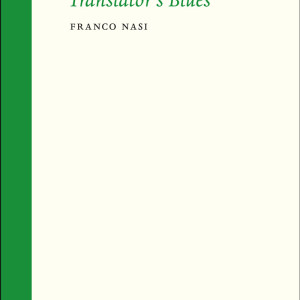 In Vermont, I found, there is an awful lot of wood. It’s a bit like being at the foot of the Apennines, except there’s...
© LitHub
Back to top
Loading Comments...