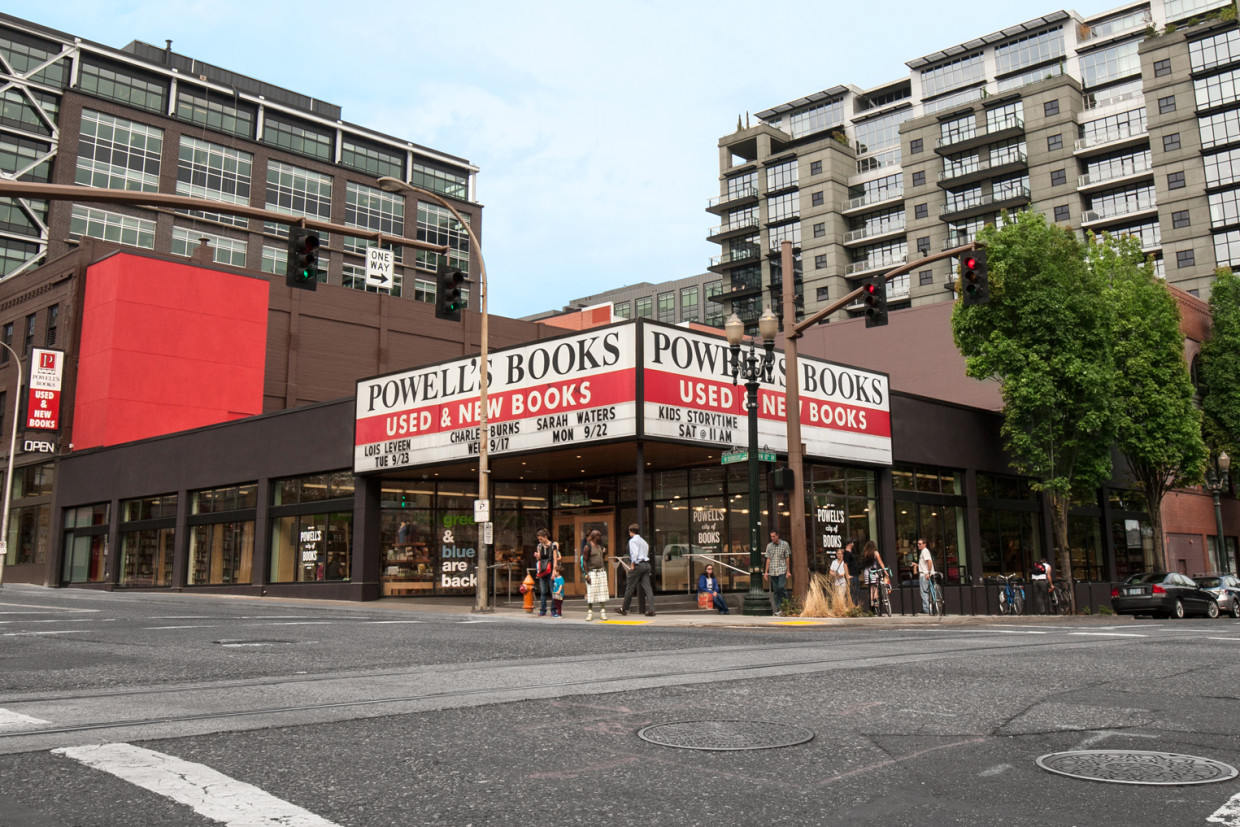 Interview with a Bookstore: Powell’s Books

“I wish people could stay overnight at the bookstore.”

Powell’s roots began in Chicago, where Michael Powell, as a University of Chicago graduate student, opened his first bookstore in 1970. Encouraged by friends and professors, including novelist Saul Bellow, Michael borrowed $3,000 to assume a lease on a bookstore. The venture proved so successful that he managed to repay the loan within two months. Michael’s father Walter, a retired painting contractor, worked one summer with Michael in the Chicago store. He so enjoyed his experience that upon returning to his hometown of Portland, he opened his own used bookstore in 1971. In 2010, third-generation Powell owner, Emily, became president of the company.

Miriam Sontz, CEO: My favorite section is Great Britain. We have two aisles, about 150 shelves which are arranged chronologically. I have tried to read at least one title in every subsection. I must admit to skipping the Princess Di shelves.

More places to sit. A wine bar. A bed and breakfast. I wish people could stay overnight at the bookstore.

We have about a million books at our flagship store, the City of Books. I don’t think any other bookstore comes close. But size is not the issue—we have picked a million of the best books. That’s an accomplishment, and because we sell some every day, we need to be constantly choosing the next best books to put on our shelves.

We don’t have weird customers. We’re in Portland, where weird is the norm and not noticeable.

My neighborhood toy store had a small book section, mostly Nancy Drew, The Hardy Boys, and the Landmark series. I would get to pick out one book for my birthday, and I remember the agony of choosing.

My passions are books and retail, and I can’t imagine selling anything besides books. I would probably follow my passion and work at a library.

People who choose to work in the book industry are all nice! I mean it. I’ve met only a few jerks (which I can count on one hand) in my 30-plus years in this business. That’s truly amazing.

Stephen (Manager): One day I responded to a page for a manager to the Green Room. When I got there, I found more than 20 people dressed in bathing suits, swim caps, nose plugs—the works. This was in early February when it was solidly gray outside, the weather ranging from rainy to really rainy. Their spokeswoman introduced them as a land-based synchronized swimming troupe, and asked if they could put on a two- to three-minute performance. Unfortunately (and very apologetically), I had to tell them no. They then went outside and performed under a sculpture across the street… At least they were dressed for the weather. 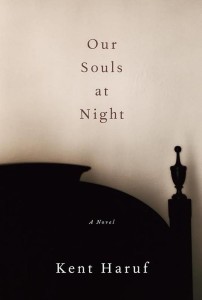 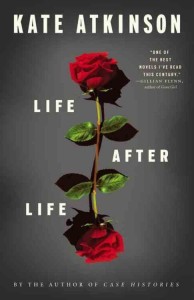 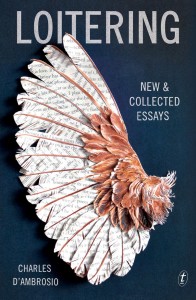 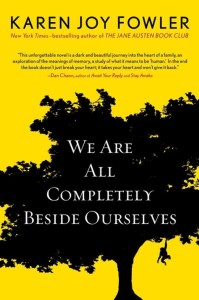 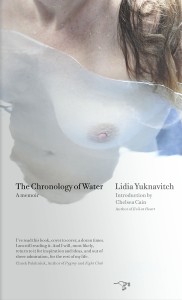 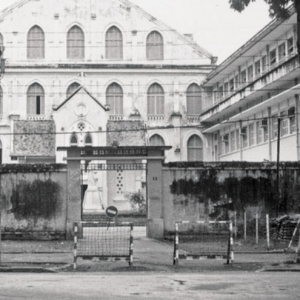 One summer evening in Saigon in 1974, we were invited to dinner at the home of another U.S. embassy employee, probably a covert...
© LitHub
Back to top
Loading Comments...