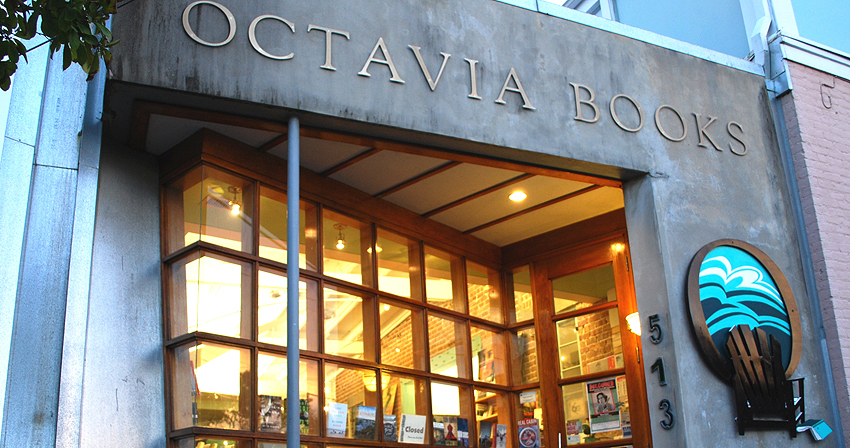 Interview with a Bookstore: Octavia Books

Defying the Odds since 2000

In 2000, Tom Lowenburg and Judith Lafitte opened Octavia Books—one of only 4 or 5 independent bookstores to open across the entire country that year, according to the American Booksellers Association. At a time when the future of local bookstores seemed in peril, they wanted to prove that a good independent bookstore can still be an exciting, viable, and essential part of any community.

Tom Lowenburg and Judith Lafitte (co-owners): We really love how all the sections of our store work together, from the children’s books to cookbooks and from fiction to local interest.

Tom and Judith: A 500-person arena (with an indoor heated pool).

Tom and Judith: We appreciate our customers, know our stock, and are able to match the two.

Tom and Judith: We have a very well-read customer who just celebrated her 100th birthday.  She regularly purchases books by the stack.

Tom and Judith: Screaming fans when Rick Springfield made his appearance.

Tom: I remember going to the Basement Bookshop—a shop in New Orleans where William Faulkner once hung out—to find a birthday gift for my grandmother. I was impressed by the owner, Tess Crager, knew exactly what to get for her, The Crystal Cave.

Tom: Something that brings our civic community together.

Tom and Judith: The overwhelming support our customers have showed from the very beginning till today. 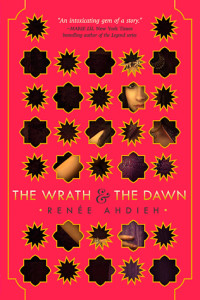 JUDITH LAFITTE (CO-OWNER) RECOMMENDS: This is a wonderful retelling of the Scheherazade, the legendary queen and storyteller of One Thousand and One Arabian Nights. The story opens with the death of Shahrzad’s best friend falling victim to the Caliph of Khorasan. The Caliph is a murderous 16-year-old who takes a new bride each night then has them strangled before dawn. Shahrzad vows to get revenge by volunteering to e his next bride. All goes as planned until the evening comes and the Caliph calls for his henchmen. Before the night is over, Shahrzad weaves a magical story that is so enchanting that ensures her survival. The Wrath and The Dawn is filled with secrets that lurk in the corners of the palace that lead the reader to conclude that all is not what it seems. 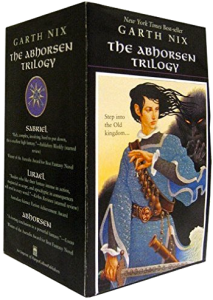 MELANIE (BOOKSELLER) RECOMMENDS: This series isn’t read as often as it should be. The main story is original despite being a young adult fantasy novel. There are strong female protagonists tasked with saving the world. Sabriel and Lirael are like Katniss Everdeen’s cooler, older sisters. 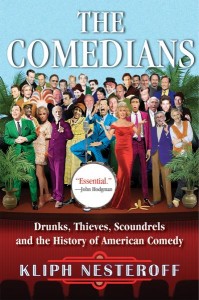 MARK WILLIAMS (BOOKSELLER) RECOMMENDS: Anyone who is a fan of comedy and comedians will enjoy The Comedians: Drunks, Thieves, Scoundrels, and the History of American Comedy by Kliph Nesteroff. If you are looking for a brief description of the book, you do not need to look any further than the title itself. I can only add that The Comedians is a fast, fun read, and it is certainly NOT boring! 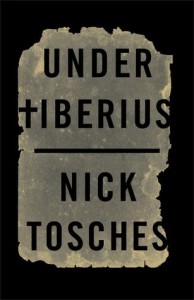 The book is not “hot off the press” at this point, but it is my current favorite. Under Tiberius by Nick Tosches is the story of Gaius Fulvius Flaconius, the speechwriter for the Emperor Tiberius. Gaius falls out of favor after many years at court and ends up being relegated to the sticks. Instead of reporting to his new job, Gaius finds a partner and decides to create a Messiah. Cleverly weaving the Gospel narrative and the interplay of languages and peoples, Tosches creates such a believable story you begin to think it actually may how it all went down. Spoiler alert: It doesn’t end well for his partner. Happy Easter! 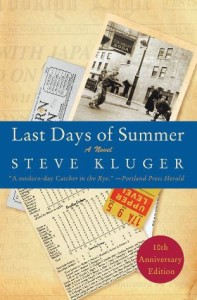 VERONICA BROOKS-SIGLER (SOCIAL MEDIUM) RECOMMENDS: I snorted a great deal while laughing at this book. It is the tale of a young Jewish American kid, during the time of World War II, whose father abandons his family to start another. In his efforts to find a father figure, the protagonist communicates with many people, including a brash favorite baseball player. He needles the ball player into a hilarious and touching friendship. 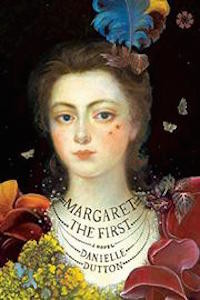 It is a cold morning in early spring. The sun has risen; the sky is piled with clouds. Soon the snow will fall. Over the trees,...
© LitHub
Back to top
Loading Comments...