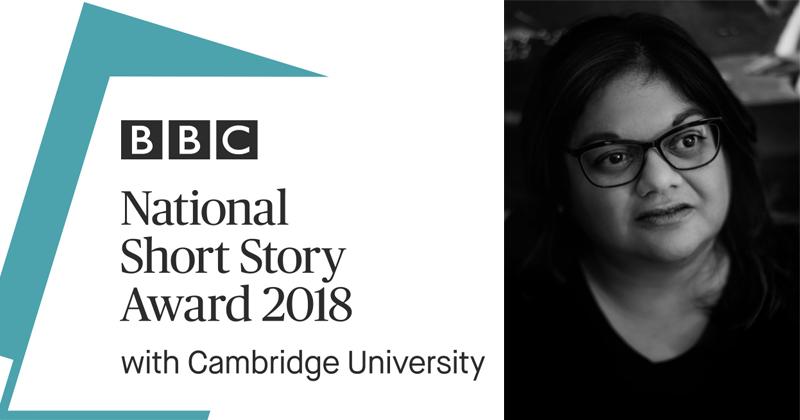 Trinidadian writer Ingrid Persaud’s short story “The Sweet Sop” has been chosen as the winner of this year’s BBC National Short Story Award, from an impressive all-female shortlist. Though she has published a novel, If I Never Went Home, “The Sweet Sop” is Persaud’s first-ever short story. It also won the Commonwealth Short Story Prize in 2017. (If you’d like to know how a first short story could possibly be so good, you can read it for yourself at Granta.)

“Sentimentality is hard to write well,” judge Benjamin Markovits said in a press release. “There’s a temptation in fiction to make people colder and less loving than they really are, just to avoid it . . . “The Sweet Sop” gets the balance just right, the anger and humour and love. It’s a story about a guy who gets to know his father as he’s dying. He breaks through his dad’s reserve by bringing sweets, which they eat together, knowing that this is also a kind of betrayal of his mother, who raised him. It’s beautifully told, moving and natural—it takes enormous skill to tell a complex story so clearly.”

Persaud will be awarded £15,000 tonight by the 2018 Chair of Judges, Stig Abell, at a ceremony held at Cambridge University. 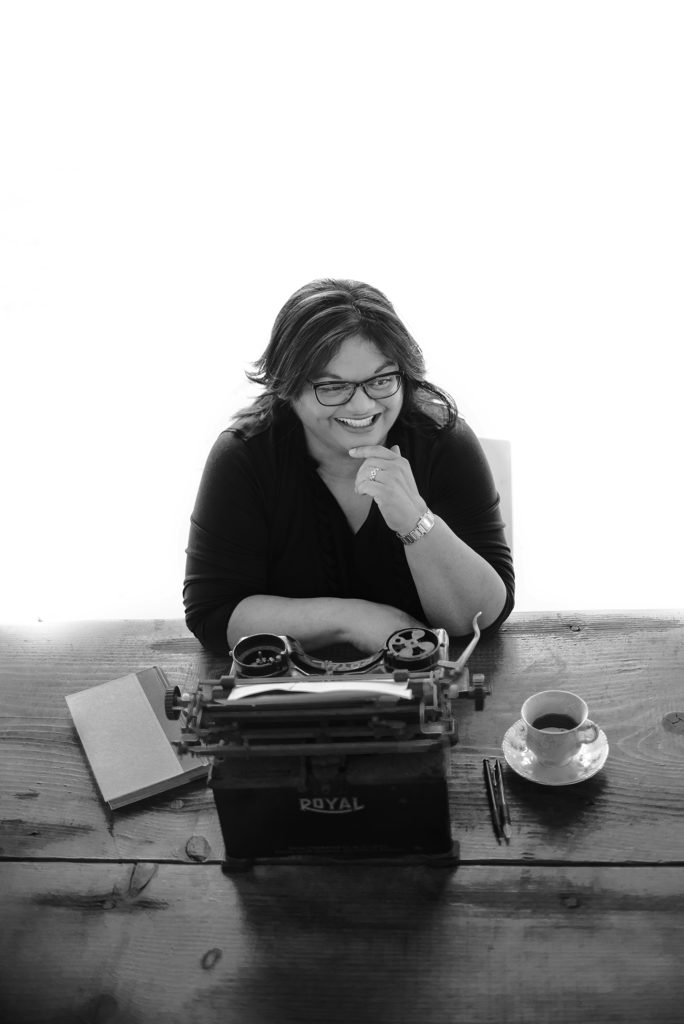 "Chronicle of a Marriage, Foretold" 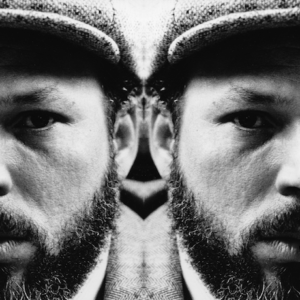 Alice Walker talks history, weeping while writing, and the pleasures of spontaneous song. | Lit Hub In which we learn...
© LitHub
Back to top
Loading Comments...