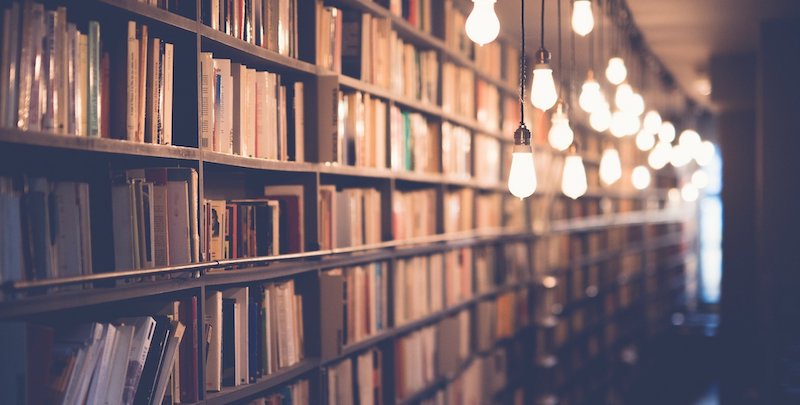 We asked booksellers at independent bookstores across the country about the best books they were reading from indie presses this month. Here are their top recommendations for this September and October. 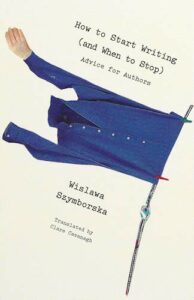 Wisława Szymborska, How to Start Writing (and When to Stop)
(New Directions, trans. by Clare Cavanagh)

This small collection of the late Nobel laureate Wislawa Szymborska’s advice to aspiring writers is acerbic, funny and ultimately sympathetic. Writing a long-running advice column in Polish literary journal Literary Life, she tells readers that “no course creates talent” (and suggests that one writer might rethink his proposed 16-stanza, rhyming history of Poland). Her advice is wise, but read this to get more of a sense of Szymborska, the teacher.  –Karen Maeda Allman, Author Events, Elliot Bay Book Company 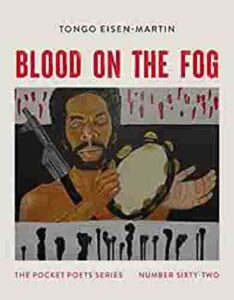 Like Aime Cesaire and Wanda Coleman, Eisen-Martin’s poems spark and burst with images that dig deeply into the soil of power and culture, politics and survival, anger and justice. Eisen-Martin’s poems feel both fresh and ancient, both powerful and approachable. A perfect addition to the storied City Lights Pocket Poets series.  –Josh Cook, Co-owner/Bookseller, Porter Square Books 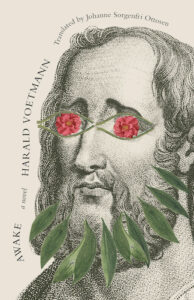 Erudite and absurd, intelligent and grotesque, Voetmann’s tiny historical novel tells the story of Pliny the Elder and his attempt to capture and describe the natural world. Told between Pliny, his nephew and his slave, the novel is as strange as it is beguiling. A wonderfully perverse universe in miniature.  –Mark Haber, Operations Manager, Brazos Bookstore 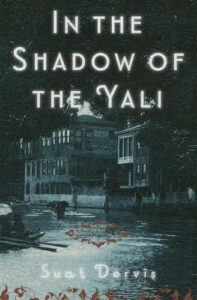 Suat Derviş, In the Shadow of the Yali
(Other Press)

This 1940’s Turkish classic—translated for the first time into English—holds all the beauty of Anna Karenina with all the feminist power and fury of The Second Sex. Suat Derviş was a writer and activist coming of age during the fall of the Ottoman Empire. Maureen Freely has brought her words and her world to life in a stunning translation that speaks to her intrinsic understanding of the author’s soul.  –Laura Graveline, Children’s Book Buyer, Brazos Bookstore 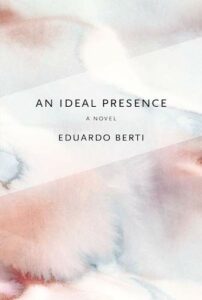 Argentinian writer Eduardo Berti’s “medico-literary” residency in a palliative care department in Rouen, France inspired this spare and beautiful novel, told from the perspectives of nurses, physicians, porters, musicians and others bringing patients comfort and care. Death is always near, but these caregivers’ responses to each patient’s specific needs (companionship, a haircut, a sonata or maybe just silence) invite us to revisit what we think is important in our own working lives. Sometimes a little is just enough.  –Karen Maeda Allman, Author Events, Elliot Bay Book Company 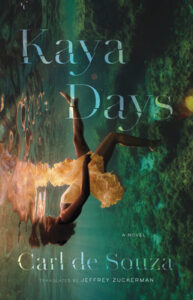 The rhythm of revolution beats through every sentence of this dazzling novel. In the aftermath of seggae singer Kaya’s death in police custody, it follows Santee, a girl from a small village, as lost in the city and the uprising as the reader is. Searching for her brother, we clamber over rubble, duck into seedy clubs, pass in and out of prison walls, and bathe in river waters with her. In Jeffrey Zuckerman’s shimmering translation, the history and cultures of Mauritius form the background, and its sounds and smells the fore, of a rich portrait of a nation in a moment of change.  –Noah Mintz, Events Coordinator, Community Bookstore 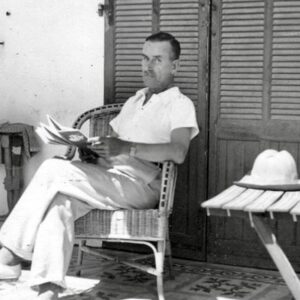