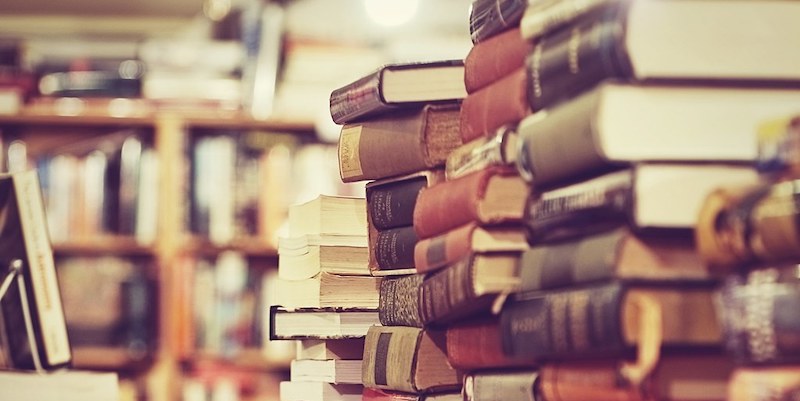 Booksellers Around the Country Pick Their Favorites

We asked booksellers at independent bookstores across the country about the best books they were reading from indie presses recently. Here are their top recommendations for February and March. 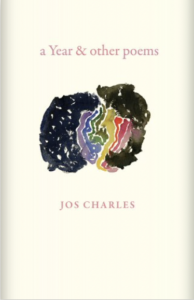 Jos Charles’ last book, feeld, was the first time I ever thought, “I want to memorize this whole book so it’s always nearby.” Her new book, a Year & other poems, is just as astounding, the poems charged like the moment before a static shock, documenting losses, fears, and longings both personal and collective. Time pulses irrevocably in the daybook that is the long title sequence. I remain deeply moved by how carefully and intentionally Charles selects and places each syllable on the page, and by how that care extends to us as readers.  –Timothy Otte, Events and Communications Coordinator, Wild Rumpus Books 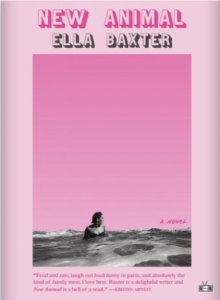 Ella’s prose will grip you and not let go. This debut novel is vivid, raw, smart, darkly comic and genuinely unforgettable. Tightly wrought images will haunt you long after you close the book. Bonus: you will likely gain a discerning eye for viewing bodies in coffins.  –Kay Wosewick, Bookseller, Boswell Book Company 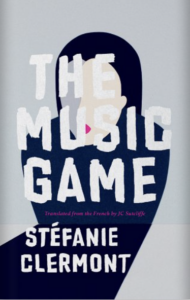 The Music Game is a delicious sneak peek into Millennial life, one that acknowledges few boundaries, alternates between excess and emptiness, repeatedly taste-tests and spits out adulthood, and ebbs and flows within the surrounding cacophony. Simultaneously exciting and unsettling.   –Kay Wosewick, Bookseller, Boswell Book Company 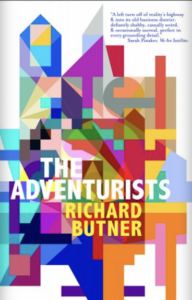 This astonishing story collection stars protagonists with special gifts such as telepathy, time travel, and traversing parallel worlds. Other stories employ fantastic futuristic technologies to great effect. Butner stretched my brain this way and that and quite possibly reactivated some long-unused circuits. I see a second reading in my not-too-distant future.  –Kay Wosewick, Bookseller, Boswell Book Company 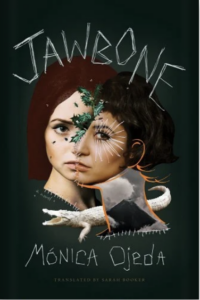 Dark academy meets existential horror in this scintillating and unsettling novel of friendship, adolescence, and “inquietude.” When a group of friends find an abandoned building, their most charismatic member slowly escalates their afternoons of scary stories and dares into a secret society of dangerous rituals and potentially deadly consequences. The characters are entrancing, the ideas are insightful, and the prose itself is thrilling.  –Josh Cook, Co-owner/Bookseller, Porter Square Books 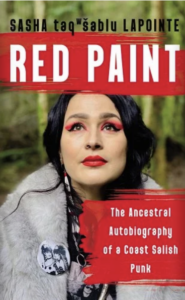 There are as many ways to heal as there are to be broken, as many ways to be strong as there are challenges to face. Lapointe’s memoir of trauma, relationships, punk rock, and heritage is the powerful story of a woman defining and redefining herself into the person whose life would honor her ancestors, thrive in her present, and stride strongly into her future.  –Josh Cook, Co-owner/Bookseller, Porter Square Books 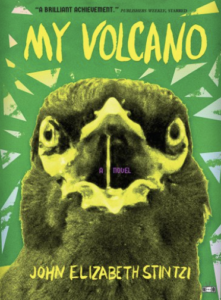 A volcano emerges in Central Park. A man is stung by a bee and slowly transforms into an engulfing network of green. A golem arises from the desert to destroy polluted cities. My Volcano is apocalyptic & psychedelic but is also quiet and tender. As much about identity, exhaustion, and home as it is about climate change, colonialism, and the end of the world.  –Josh Cook, Co-owner/Bookseller, Porter Square Books 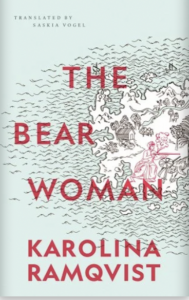 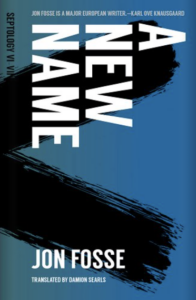 Jon Fosse’s Septology cycle, concluding here with A New Name, has been one of my most meaningful encounters of the pandemic. Hypnotic, soothing, intellectually reverent. Damion Searls is the perfect translator for Fosse’s unending sentences, that repeat and circle back on themselves with mathematical beauty. Some of the most significant literature on alcoholism, God, and artmaking in memory. Septology could fill a hundred volumes, and I would read forever.  –Spencer Ruchti, Author Events Manager, Third Place Books 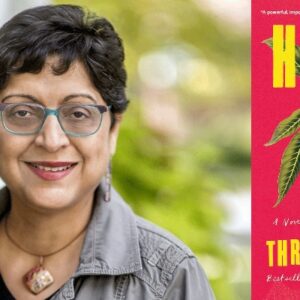