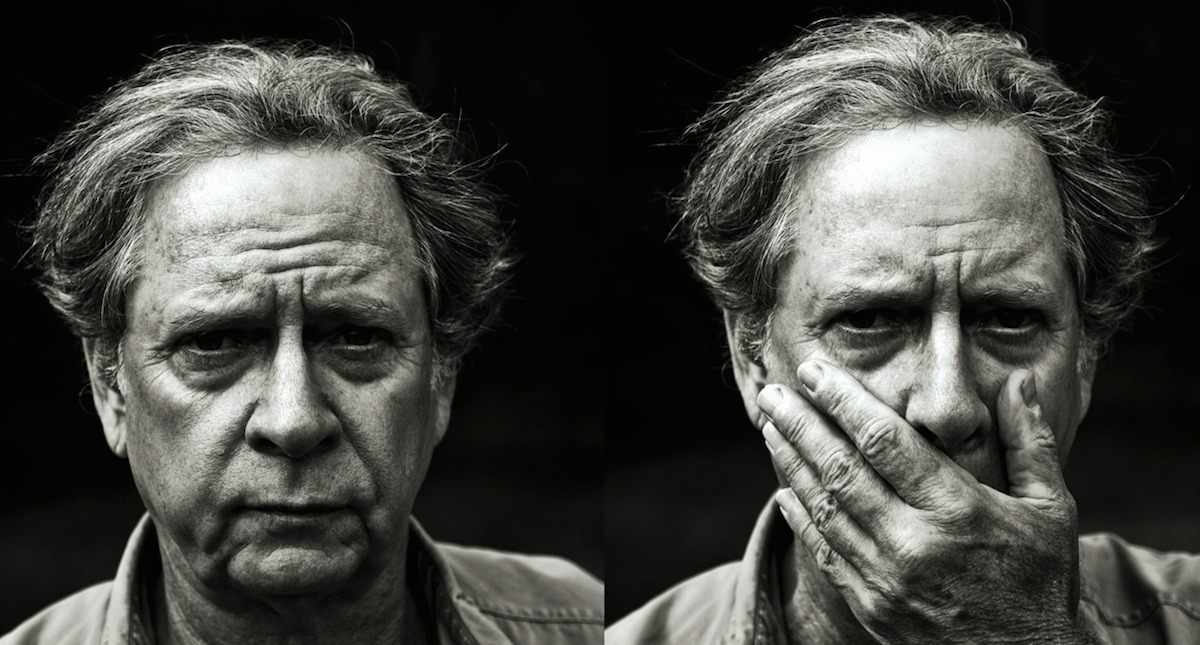 In Which Padgett Powell Employs an Extended Scatological Metaphor

Writing is Like Excreting, Or Listening to the Radio. Or Both.

Writer Rebecca Evanhoe studied with Padgett Powell during her MFA program at the University of Florida (which Powell co-directs). Recently, the two reconnected to discuss the best writing as a rare state of “listening to the radio,” excreting with sound fundamentals, and Powell’s new story collection, Cries for Help, Various. On October 3, Evanhoe and Powell will celebrate Florida Independent Bookstore Day together with Burrow Press at a Functionally Literate reading and party in Orlando.

Rebecca: Our first contact was a phone interview on March 4, 2010. That year, the MFA@FLA faculty interviewed the applicants as a semi-literal sanity check before making an offer, and you called me to suss out red flags. We talked about Kansas, which is where I grew up and where you had spent some summers. We talked about our chemistry degrees. As an MFA student, I took three classes with you, and you were my thesis director. What’s your recollection of events?

Padgett: I have no recollection of events. The idea of calling prospects before making offers to assess their sanity is so sane that we could not retain doing it more than, I suspect, that once. It does not surprise that we assessed you sane. It is a surprise that you were forced to take three classes under me. That is barbaric. Violates the Geneva Conventions. I can only hope that we had some faculty negligence or program desuetude that compelled it.

Rebecca: The fact-based timeline of your career is as follows: Starting with Edisto in 1984, you have published six novels and three story collections. Your books came out every three to eight years, with an average time of 3.75 years between books. (Mode: 3 years. Median: 3 years.) Other publications came in between the books and appeared in anthologies.

I’ve known you for five years, so I have observed this acceleration of three books coming out in that time: The Interrogative Mood, You & Me, and now, Cries for Help, Various. From my vantage point, I’ve seen you win recent awards, do a book tour with a blues band, publish an essay on Bermuda and the indigo snake in Garden & Gun, etc. You were profiled in The New York Times Magazine. People are reading and enjoying and talking about your entire body of work.

What’s the non-numerical summary of your career? Where do the numbers fail to capture what your career has been like?

Rebecca: So, I wanted to talk about the writing process in a way that you and I have discussed when I was your student—“listening to the radio.”

During my first year, I came to you for advice on a story. (The story, “They Were Awake,” was published in Harper’s Magazine in 2013, very close to its original form.) When I wrote it, it came out fairly whole, and I was concerned that stories weren’t supposed to end up on the page like that—like I had somehow mucked up the writing process. You said, “It sounds like you’re listening to the radio.” You were describing this mode or brain-state where it seems like the writing is coming in from the outside. To me, that state can feel like I’m transcribing something rather than consciously producing it, somehow.

Do you remember that conversation? Is that how you would describe it? Is that a state you can get into now? It’s a rare state.

Padgett: I do recall this conversation, not in your instance per se but in general. It is one of my habits. I preach the radio. I do not preach thinking you must know what you are about. Faulkner had good drugs and a big radio. I recall having heard my own little radio at times. It is rare, yes, and it is, now, rarer. But you are young and have your juice, you’re still full of poop, which is the necessary requisite to tuning the radio. Got to be some poop out there, on the airwaves, or in there, in you, for you to tune it in. Cherish the poop you are full of, and work on excreting it with sound fundamentals. End of tantric wisdom. I have never even seen those beads.

Rebecca: Thank you for having faith that I’m still full of poop. That’s a nice thing to say.

Your new book, Cries for Help, Various, is funny, which is typical of your work. People write things like this about your past work: “Lyrical and hilarious stories” (from an interview with The Believer), “funny, variously profane and cacklingly belligerent” (profile in The New York Times), “laugh-out-loud funny” (article on NPR), and so on. The following question is asked with genuine curiosity: Do you mean to be funny? Do you have to try, or is this just what the radio’s playing?

Rebecca: Cries for Help has a lot of really short stories in there. (Let’s say that “really short” means one paragraph to two pages.) I love stories of this length. They’re hard to write because it’s hard to make them do “enough.” I would have a hard time explaining what “enough” means.

The story “Love” was enough. The narrator is occupied with bits of meat getting all jammed up in the tread of different shoe soles. Then it’s suddenly about failed or unrequited love, accomplished with two non-sequiturs about a woman named Rachel.

How do you make stories like that work? What’s the mark of “enough”? I think I want this to be a craft question, as if there’s a concrete-ish answer.

Padgett: Well, let’s see. Certainly things should end and have enough gravitas or wit or something. Ideally one stops writing when this has obtained, often not knowing or thinking or feeling it has obtained. Mathematically, the piece is a function of supportability. When the idea is no longer supportable, stop. That is not a badly put function, except the variable “idea” is incorrect. (Cf. Nabokov—“The last thing I want to hear from a young writer is ‘I have a lot of ideas.’” I probably paraphrase, though I have deployed the quote marks.)

The subtitle for Cries (made the publisher too nervous to retain) was Forty-five Failed Novels. In my view, a piece is supportable 200 pages, or 13, or 3, or one paragraph. The radio stops playing. End of chapter, as it were. The matter of Enough is up to the critic and the reader. You’ve done your best. (The matter of Vision and the Verities etc. is also up to the critic and the reader; let’s not go there.)

Rebecca: That Nabokov quote… Early on, I was that student with the “ideas.” You steered me correctly away from these by pointing out that my best stories were “radio” stories, and the weakest were based on “ideas”… “conceits,” I think you called them. Or maybe you even said “gimmick,” which was not inappropriate. I learned to retire these stories that didn’t have the right something, which is an important sense to develop.

I assume you’ve got the proverbial drawer full of retired writing as well. Have you ever written a draft that didn’t have the something, and then later revised it in? Or is it like humor, where one does not try?

Padgett: I have written some things I keep in a folder called Too Dumb To Sell. When I look at them, which is not frequently, I do not extract them and go to work. I might open one, wince, and leave it where Jesus flang it.

Rebecca: Last question: My writing career is roughly five years old. Let’s assume I have enough poop in me to last another 2.5 decades—at least as long as your poop has lasted you. I want to know what you think about this whole excretory effort, this writing thing. Why are we doing this? Why are you still doing it? What are we trying to offer up here?

Padgett: In the beginning one does it to excrete the woogie obsessions and put his desires on offer and get attention, perhaps toward satisfying those desires. A measure of verbal dexterity is required, and some kind of wanting. Of course with a bigger radio (Faulkner) one would be wanting to do portraits of the Verities and illuminate the good and the bad in the human. I eschew that. My radio is small.

Lost in the Basque Country 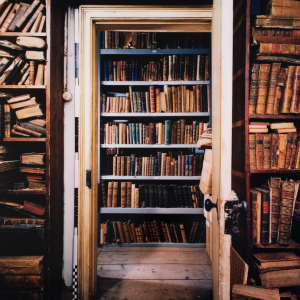 Even years after most of the central characters from Hillway had died, I still regularly dreamed about them. Hillway is part...
© LitHub
Back to top