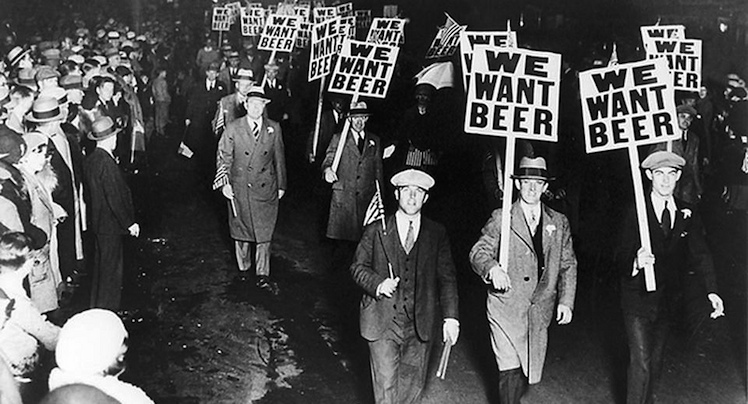 Beer and Books Are the Best

Though it seems like only yesterday, today marks the 83rd anniversary of the “We Want Beer” parade, a radical, pro-beer action spearheaded by New York mayor Jimmy Walker, who led brave area beer-lovers in a march up Fifth Avenue, in praise of beer. It is upon this tenuous peg we hang the following beer-oriented reading list from Diesel Bookstore in Oakland, specifically, from known beer-likers Brad Johnson and Chris Phipps. 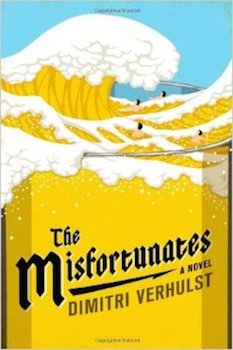 It makes sense that one of the great modern tales of beer-swilling comes via Belgium. Dimitri Verhulst’s semi-autobiographical story of patriarchy upheld (and upended) by alcoholism is successful because its tragedy is barstool buddies with comedy. Readers will be most inspired by the drinker’s version of the Tour de France, with one glass of beer representing five kilometers . . . consumed in full cyclist Lycra. The Misfortunates has been criminally overlooked by American readers. But so was Belgian beer for a long time. 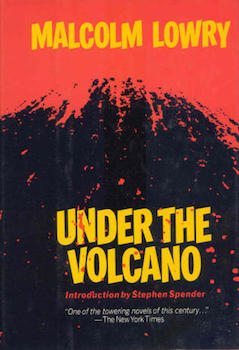 Malcolm Lowry (and his fictional stand-in, Geoffrey Firmin) notoriously would drink anything. Mezcal might be the drink of choice, but when in want nail polish remover and rubbing alcohol could sometimes make do. Reasonable drunks, though, when the spirits were nowhere to be found (or simply in need of a chaser), beer would always do the trick. Few pages pass in Lowry’s classic novel that something cold and frothy isn’t in mind. Happily, it’s not the booze that does in our hero… 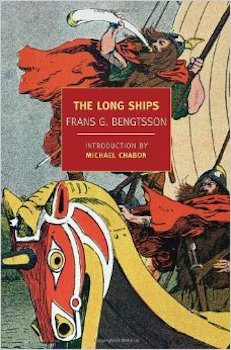 It should come as no surprise that ale should figure prominently in the lives of the Vikings. In a world where violence erupted frequently and with what may seem like little provocation, where brother could challenge brother (though perhaps not to the death), or men their chieftain (and damned be he who first cries hold), two glues held such savage men together: a good song and ale. Tales of bravery and daring were ever best sung, and songs were ever better when enjoyed over (or spurred on by) a good, strong ale. Ale was both common fare, to be enjoyed with a meal, and a treasure, to be yearned after when at sea for months, or to be idealized as the hard-earned fruits of a life well-fought. And if a severed head should land in your flagon, the result of an insult properly countered, well, cheers all around. 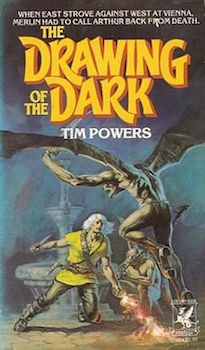 Lots of these stories so far have been a little morose. Sometimes (which is to say, most times) you not only want to drink your beer in peace, in full knowledge that you’re not hurting anybody, but actually want to believe the beer in your hand is saving the world! Such is the story, sort of, of Tim Powers’ classic tale set in 16th-century Vienna, featuring swords, fire, wizards, good vs. evil, dark forces . . . and, yes, dark beer! This is goofy, good fun, even if you’re like me and rarely (if ever) read Historical Fantasy. We all need a little genre-cred from time to time.

Not a book, but Coover’s short story “Going for a Beer” has the epic sweep of many longer, heavier tomes. He manages in a few pages to tell the story of a life punctuated by visits to the local for a drink. In between rounds, love is had, made, and (naturally) lost. The final lines are crushing, if appropriate. This remains my favorite New Yorker story in recent memory. 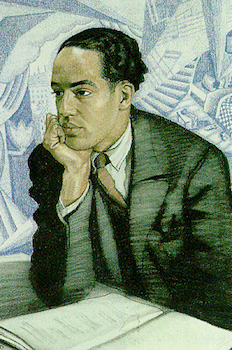 Speaking of the New Yorker, Langston Hughes’s great paean to booze, “Hey-Hey Blues,” was first published there back in 1939.

Cause I can HEY on water,

I said HEY-HEY on beer——

And HEY-HEY on beer——

Diesel Bookstore has stores in Oakland, Brentwood, and Larkspur. 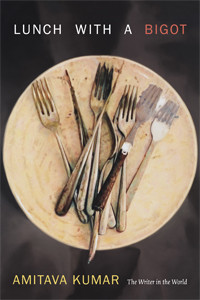 When I was promoted to the rank of professor, the library at the university where I was then employed asked me to send them...
© LitHub
Back to top
Loading Comments...