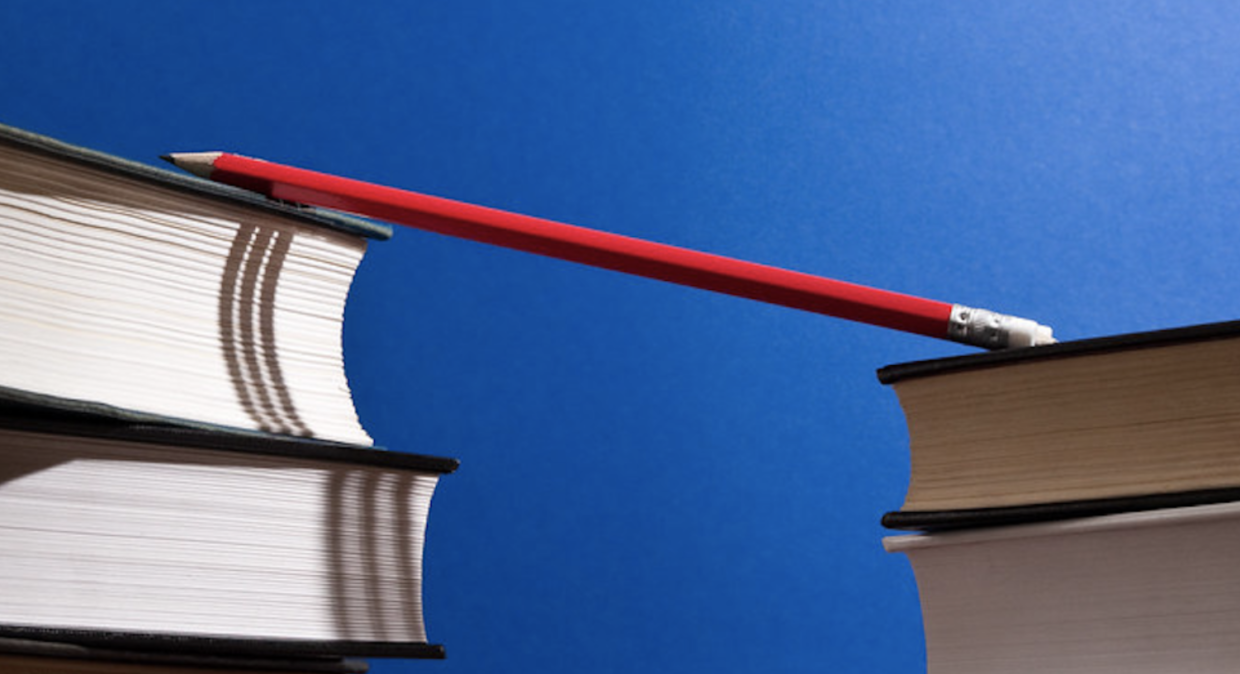 In Case You Need Reminding, a Book is Not a Baby

Ayden LeRoux on Abandoning the Ubiquitous Language of Parenting

Years ago, I was walking down Second Ave in New York, nearing the F train station on Houston and an unhoused woman came up to me, belligerent, screaming, “YOU WILL NEVER HAVE BABIES.” She seemed to think the best way to terrify a woman in her mid-twenties was to threaten childlessness, yet as someone who knew—even as a little girl—I was not interested in being a parent, I found her rage perversely affirmative. I wanted to bellow back, “YES, THANK YOU, I PLAN ON WRITING BOOKS INSTEAD.”

As I got older, I started noticing the way people compared women publishing a book to having a baby. It was almost always women using this metaphor about other women, rarely men, trans individuals, or my nonbinary friends. I must have done it too, unquestioningly. There was something validating in this metaphor at first—as if the labor of making something as grand as a book was sanctified by the same reverence people have for the pregnant body. Women’s bodies are so regularly disregarded until they becomes a public spectacle while gestating.

Why is this likening of art and parenting so seductive? I have written four books, one published by a smaller press, one self-published with an arts collective, one manuscript abandoned, and one in progress being pitched to agents. When my first book came out, I subconsciously embraced the idea that the book was a baby of mine. I might not be interested in bearing children or in parenting, but this labor of love was equal to that of a baby in my mind. I wasn’t concerned with “legacy” personally; when I write, I don’t have grandiose notions about my name becoming important or leaving a mark, though being an artist and a parent are certainly linked by the considerations of lineage and legacy. I admit, the metaphor of motherhood was tempting.

What makes this subtle linguistic move distressing to me now, though, is how it seems to be aimed at validating the worth of women’s cultural production.

I’ve read just about every article for and by artists and writers on their decision to have kids or not, which have become especially abundant in the last ten years. Pursuing a career in the arts has often been the very reasoning for why not to have kids—as if the two are opposed, which they aren’t—and slowly I started to feel how troubling it was to conflate the rhetoric around having babies and writing books. Not to mention that this metaphor of book as baby would never be foisted onto a man, or any body whose sole purpose is not viewed as childbearing. There are some surface-level overlaps between parenting and writing books of course, but the complexities of the two do not in fact mirror one another.

Why oversimplify two of the most wildly varying processes that exist in the world?

It is true that there is a gestational quality to large creative projects. When I am writing a book, I tend to the new thing I’m working on, to myself, to my process just like an expecting parent might take neonatal vitamins, stop drinking alcohol, adjust their diet, attend birthing classes, read books on parenting, see new doctors, or ready a nursery room with new supplies (though much of these routines of care reflect a level of class privilege and inherent access). I don’t stop imbibing, but just like an expecting mother, I enact new discipline: I wake up early, I write 1,000 words a day, I don’t look at my phone until I’m done writing for the day, I read more in order to continue to be a student of writers I admire, I feel myself filling up, hurtling towards something inevitable.

Within the metaphor, though, there are three phases: gestation, the act of birth itself, and the ongoing process of motherhood or parenting. Roughly, we have the BEFORE and the AFTER of each, and the threshold event that connects the two. Writing a book and making a baby share a certain grandeur, an awe at what one can produce. But for writers who are parents, it seems moderately unhealthy to liken your books to your children. (Purely in terms of numbers, I’d love to write upwards of ten books, but the pain scale of birth makes it exceedingly rare to ever have that many babies.) Sure, in both cases expectations are high but you don’t know what you’re getting into. Sure, both roles have a particular shade of obsession which leads to neglect in other arenas of life. But do you wake up in the middle of the night to give your book milk with ice and a banana and soothe it’s nightmares like my mother did?

Part of the risk of the “my book is my baby” metaphor is that it erases the nuances of the path to having a child, just as it flattens those of writing a book. Just as there are innumerable ways to arrive at publishing, there are many roads to becoming a parent: it can be unplanned, entail miscarriage, artificial insemination, adoption, single motherhood after divorce, electing to become a parent solo, myriad health risks. Why oversimplify two of the most wildly varying processes that exist in the world?

The metaphor colliding publishing and birth completely glosses over the bodily risk of the latter.

This spring, my friend author Ellen O’Connell Whittet’s due date and pub date were within three weeks of each other, and while both days on her calendar were greatly anticipated, her inclinations around both events were different. When we spoke on the phone, she said the final weeks of pregnancy were a deeply private time where she had the urge to turn inwards, whereas launching her first book demanded she be her most public self. While writing and parenting are relatively private activities, the performance of identity in professional and personal realms is vastly different.

Women are pressured to publish and birth young, not past our peak. We’re expected to do mass amounts of unpaid labor in both publishing and motherhood (publicity, diaper changing, book events, blurbing, breastfeeding, bake sales). Though writing is consuming, at the end of the day we writers can turn off our phones, log out of email, and take a vacation.

While writing a book and having a baby both entail lost sleep, a book can yield jobs and money (can being vastly different than will), and parenting is a costly endeavor. Both events have the emotional rewards of peak life moments, but writers do not need to nurture a book on a daily basis for twenty or more years. The consequences of neglecting a book versus a child have vastly different stakes.

Another trouble with the inclination to fall back on this false parallel has to do with what is at risk in our bodies. Just as Melissa Febos notes in her essay “The Heart-Work: Writing About Trauma as a Subversive Act,” most of the students and peers I’ve had in classrooms that centered nonfiction have not been cis men. We, womxn, are more likely to excavate trauma in our writing. This subject matter centers the body, yet in order to write about it, we need to have processed it, worked through it, in order to implement craft; we need some amount of control in order to do it well.

Meanwhile, giving birth is an experience of complete surrender to the body. The metaphor colliding publishing and birth completely glosses over the bodily risk of the latter. Ellen told me that nearly 40 percent of women have traumatic childbirth experiences, with Black women suffering the worst consequences of subpar healthcare for pregnant people, being four times more likely than white women to die in childbirth. The medical establishment and the literary world share this failing of women, particularly women of color, though with much different outcomes.

I am tired of women’s most valuable contributions to society being reduced to their role as mothers, regardless of our professional success and cultural contributions. Perhaps our desire to graft these two processes onto one another reveals more about the pressures of the gender binary and what is at stake for feminism than it does about the parenting or writing processes themselves. More than a failure of our imagination, it reflects the way the systems and structures of the world see women and their worth.

Ayden LeRoux is a queer writer, artist, critic, and educator from New England, whose work focuses on the convergence of illness, sexuality, feminism, and embodiment. Her essays, fiction, criticism, and translation have appeared in Catapult, Electric Literature, Cosmonauts Avenue, Palimpsest, Alchemy, Los Angeles Review of Books, edibleManhattan, and Glasstire, among others. She is the co-author of Odyssey Works with long-time collaborator Abraham Burickson, and is working on a book of nonfiction titled Notes on Breathlessness.

How Fiction Reckons with a World in Constant Crisis 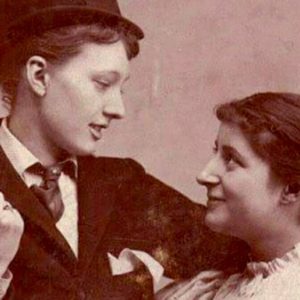 “Everything is copy.” That was an Ephron family saying that I’ve adopted as my own maxim, and it is in that spirit...
© LitHub
Back to top