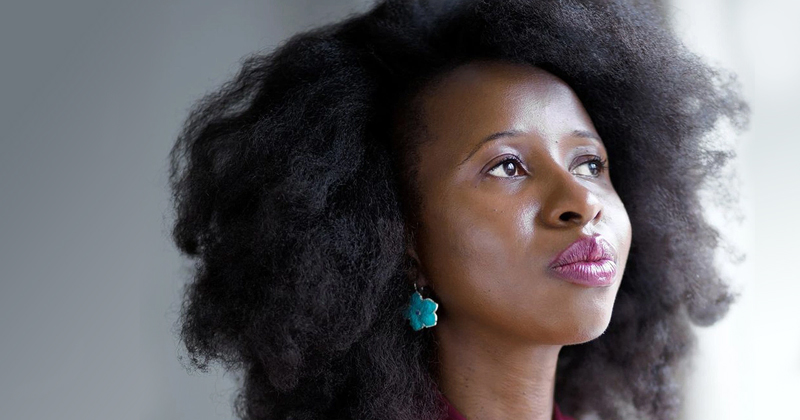 Imbolo Mbue on the Thin Line Between the Physical and Supernatural

This week on First Draft, Imbolo Mbue joins Mitzi to discuss her new novel, How Beautiful We Were, out now from Random House.

Mitzi Rapkin: There’s a lot of supernatural elements in the storytelling and fabric of these communities. I also noticed superstition and mysticism and curses.

Imbolo Mbue: Some of this came from my childhood. I grew up in a place where there was an appreciation for the supernatural and a position of the fact that we can’t explain everything. Certainly science cannot explain everything, and there are people who can do things that nobody understands how they’re able to do it. This whole village, it’s definitely a whole other level from where I grew up, because I didn’t grow up with people who have such power like in the novel. I grew up in a place where somebody told stories about somebody who paid a powerful medium money to send lightning to strike her enemy. So that kind of stuff happened.

There was the occult and people were known to be witches; there were stories of witchcraft being done, to kill people or to heal people. All these stories were part of my childhood. And I didn’t find it to be strange. I was fascinated. I didn’t disbelieve it, to put it that way. When I came to America, my friends certainly thought it was funny. They said, of course it didn’t happen; that doesn’t make any sense from a scientific angle. I wanted to honor that idea, that while we believe we live in a physical world, the line between the physical and the supernatural is very thin, and this village is somewhere there.

Imbole Mbue is the author of the New York Times bestseller Behold the Dreamers, which won the PEN/Faulkner Award for Fiction and was an Oprah’s Book Club selection. The novel has been translated into eleven languages, adapted into an opera and a stage play, and optioned for a miniseries. Her new novel, How Beautiful We Were, was published in March 2021. A native of Limbe, Cameroon, and a graduate of Rutgers and Columbia Universities, Mbue lives in New York. 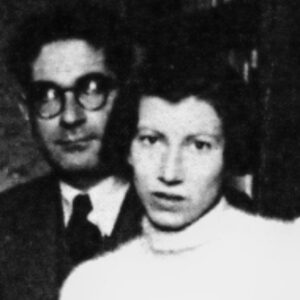