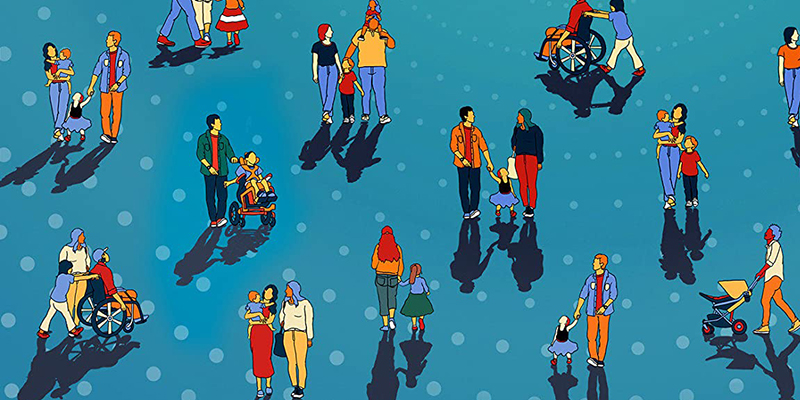 In this episode, Andrew is joined by Dana Suskind, author of Parent Nation: Unlocking Every Child’s Potential, Fulfilling Society’s Promise.

Dana Suskind, MD, is founder and co-director of the TMW Center for Early Learning + Public Health, director of the Pediatric Cochlear Implant Program, and professor of Surgery and Pediatrics at the University of Chicago. Dr. Suskind is the author of over forty-five scientific publications and Thirty Million Words: Building a Child’s Brain. She is a member of the American Academic of Pediatrics and a fellow for the Council on Early Childhood. Her work has been profiled by numerous media outlets, including The New York Times, The Economist, Forbes, NPR, and Freakonomics.

9 Short Story Collections You Need to Read This Summer 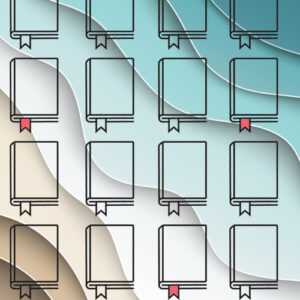 9 Short Story Collections You Need to Read This Summer

After the last few years, it's safe to say all our attention spans have gotten a little short-circuited. But hey, there's...
© LitHub
Back to top