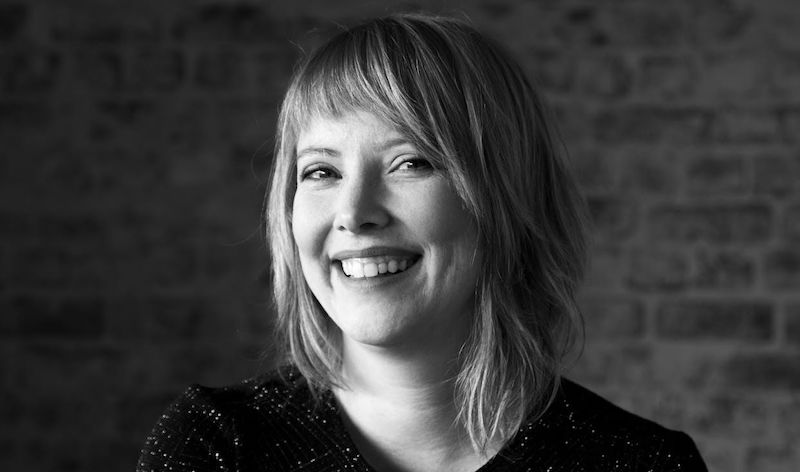 Few science fiction writers have their vision of the future tested immediately upon publication. But that’s what happened to Ilze Hugo, whose novel about a mysterious epidemic, The Down Days, debuted in the middle of the Covid-19 pandemic.

“To be published right in the middle of all this is the most surreal experience,” Hugo says.

Many of the book’s details are spot on: masks, online funerals, elbow bumps in lieu of handshakes. But the Cape Town author is frustrated that she missed a few nuances like “the way that your glasses fog up when you’re wearing a mask” or peoples’ impatience with quarantine.

“Something that you can’t really understand until you’ve experienced it is how, at the beginning of [the Covid-19 pandemic], everyone was taking it fairly seriously, and they were quarantining and self-isolating. Now, if you go to the shop, you have people acting as if we’re not in a pandemic at all. It’s as if people can only emotionally stress about it or think about it for a certain period of time and then they go back to their lives.”

While contagious, the illness in The Down Days is unusual: people laugh themselves to death. As surreal as this sounds, Hugo was inspired by a real event—the Tanganyika laughter epidemic, which in 1962 reportedly affected nearly 1,000 individuals.

Rob Wolf: The pandemic that’s killing people doesn’t manifest as an ordinary infection. Could you talk about what the illness is and how it manifests?

Ilze Hugo: There are various physical symptoms and some of them are loosely modeled on Ebola because that was happening when I was writing the book, but the major symptom is uncontrollable laughter. People laugh themselves to death literally. That was based on something that happened in Tanzania in 1962 where it was an actual laughter epidemic where the government at first thought it was a viral illness and later they came to the conclusion that it was a form of mass psychogenic illness or mass hysteria.

In my book, it’s a real illness but no one really understands where it came from and what it’s all about…  I did that quite deliberately because while I was writing it, our country was in a kind of unstable place politically … We had a president who believed that you could prevent HIV/AIDS just by showering, and I suppose life felt very absurd to me, and I felt, to a certain extent, that South Africa hadn’t  healed from the wounds of apartheid and everyone–at least on the more privileged side of the scale–was trying to say, “You know, it’s happened it’s over, let’s move on.”

But it’s very difficult to move on when a large part of the population are still dealing with the physical implications of apartheid and the psychological implications. So I was reading up about mass hysteria and they were saying that some scientists believe that it’s a physical manifestation of a society under chronic stress.

RW: While race isn’t explicitly raised as an issue in your book, I’m wondering how the history of apartheid and white supremacy affects your characters’ views and impacts the story.

IH: I think every single South African novel ever written is about apartheid in some way even though it doesn’t necessarily maybe mention apartheid in the novel because it’s such a fresh issue for us. We are all constantly aware of it and just the way that the characters interact with each other and through small comments, et cetera, it’s always on the surface. And you can’t really ever escape it as an author. I think it would be irresponsible to escape it firstly, but I also think that it’s too close to the surface still . . .

I didn’t want to make it explicit because in some ways I think, as a white author, I don’t really feel like race is my story. Specifically, I don’t really feel comfortable exploring it in a very explicit way because I don’t feel it’s my story to tell. But I did want to bring it in there through references to slavery and the shape of the city and a lot of the history . . .

I did a lot of research on the history of disease . . . and one of the things that came through again and again was how disease and epidemics have shaped Cape Town culturally and socially and how disease has been a vehicle to give voice to a lot of prejudices.

RW: I’m curious to hear more about that. How did disease allow people to give voice to prejudice?

IH: There are a lot of different examples. The one that comes to mind immediately is during the bubonic plague. If you if you were diagnosed with plague, your house would just be sterilized if you were white, but if you were not white, you would be sent to these isolation camps on the Cape Flats. The Cape Flats is where people got sent [years later] in the 1950s after the Group Areas Act, when the government pushed [Blacks and other non-white] people out of the cities, they sent them to this very barren desolate sandy wasteland.

Interestingly, you would think that that only happened in the 1950s, but it actually happened during bubonic plague already, and Africans actually need a plague passes to travel . . . The passes are in my novel, and the idea for that came from these plague passes. 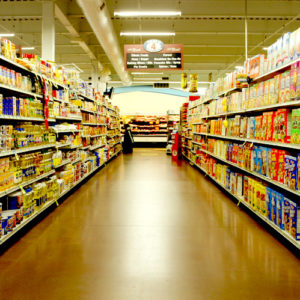 The heat that first morning was the worst part. Their jet‑lagged bodies had finally relaxed into sleep as the sun was rising,...
© LitHub
Back to top