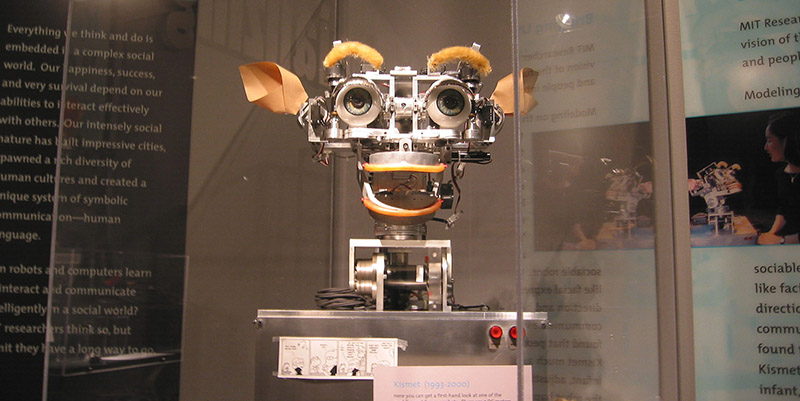 If Our Superpower Is Human Empathy, Then Why Are We Teaching Computers To Be Empathetic?

In this episode, Andrew is joined by Toby Walsh, author of Machines Behaving Badly: The Morality of AI.

Toby Walsh is one of the world’s leading experts in artificial intelligence (AI). Professor Walsh’s research focuses on how computers can interact with humans to optimize decision-making for the common good. He is also a passionate advocate for limits to ensure AI is used to improve, not take, lives. In 2015, Professor Walsh was one of the people behind an open letter calling for a ban on autonomous weapons or killer robots that was signed by more than 3000 AI researchers and high-profile scientists, entrepreneurs, and intellectuals. He was subsequently invited by Human Rights Watch to talk at the United Nations in both New York and Geneva. Professor Walsh is a Fellow of the Australia Academy of Science and of the Association for the Advancement of Artificial Intelligence, and was recently awarded the 2016 NSW Premier’s Prize for Excellence in Engineering and Information and Communications Technologies. Walsh has been interviewed several hundred times, appearing on NPR (US), BBC (UK), CCTV (China), CNN (US), RT (Russia), and in publications including the Guardian, New York Times, Washington Post, and New Scientist. He also regularly writes for outlets like American Scientist, New ScientistM, and Conversation.

Rebecca Wait Reads from I’m Sorry You Feel That Way

“Botany.” A Poem by Tony Hoagland 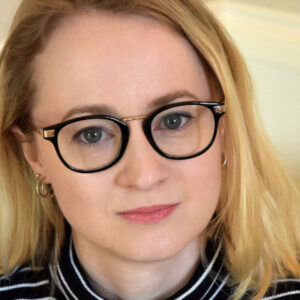 Rebecca Wait Reads from I’m Sorry You Feel That Way