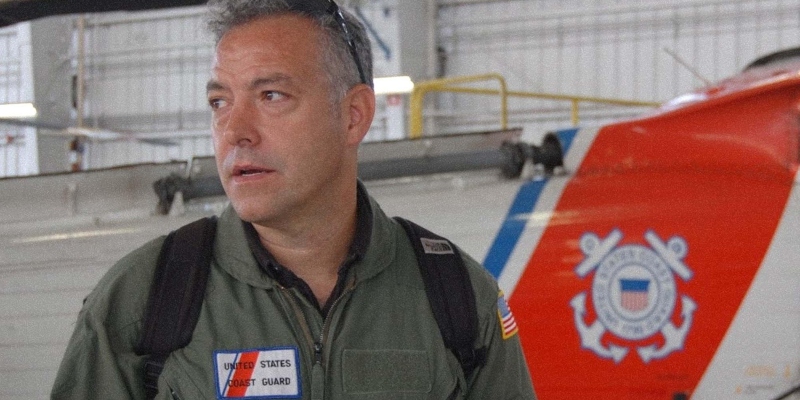 Ian Urbina on the Lawlessness of the High Seas

After hearing New York Times Book Review editor Pamela Paul call Ian Urbina’s The Outlaw Ocean “one of the best narrative non-fiction books by a journalist I’ve ever read,” we instantly decided to invite Ian on Book Dreams and were thrilled when he accepted. A Pulitzer Prize-winning investigative journalist, Ian based The Outlaw Ocean on five years of reporting on the lawlessness of the high seas.

We spoke with Ian about atrocities committed at sea—including murder, human trafficking, and environmental devastation—and why the oceans “often get exploited more than protected.” We talked, too, about what there is to learn about human nature and the potentially devastating consequences of capitalism in the absence of just and enforced governance. Our conversation took an unexpected and shocking turn when we asked Ian about the dangers he has faced while reporting from some of the most perilous places in the world. This is an episode you’ll want to listen to until the very end.

Julie: You write, “The ocean is not the place to go hunting for good guy versus bad guy narratives.” Why not, and what did you learn as you investigated?

Ian: Well, what I learned on the most fundamental level that makes that comment true is that things are very murky and hard to discern with any certainty when it comes to this far-off place. You know, bodies are dumped and they’re eaten at the seafloor, so evidence for law enforcement to do autopsies disappears. There are no skid marks on the ocean. On the ocean, everything is far away. It happens en route, often in this international realm where there aren’t real obligations of record keeping. So things become super murky for an investigative reporter or, more relevantly, an insurance investigator or an Interpol investigator or what have you—law enforcement.

What that means is that when you think a culprit is just a culprit, you might want to think twice, because someone who was involved in a violent crime against someone else might also be acting under orders of the guy above him. And that same person holding the gun may have been abused and had his life threatened only a month before that if he ever bucked orders again, he would disappear.

Ian Urbina spent roughly 17 years as a staff reporter for The New York Times. He’s received various journalism awards, including a Pulitzer Prize, a George Polk Award, and an Emmy nomination. The Outlaw Ocean: Journeys Across the Last Untamed Frontier is a New York Times bestseller. Ian is now Director of The Outlaw Ocean Project, a nonprofit journalism organization based in Washington, D.C. that produces investigative stories about human rights, environment, and labor concerns on the two-thirds of the planet that is covered by water.

Unprotected by Billy Porter, Read by the Author 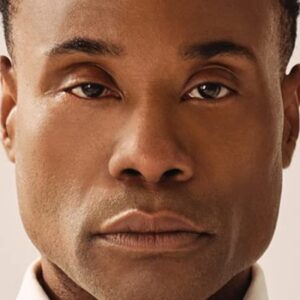 Unprotected by Billy Porter, Read by the Author