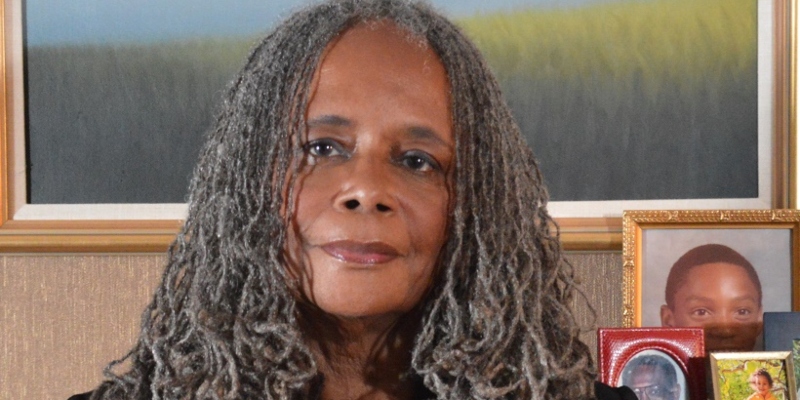 Gone Missing in Harlem by Karla F.C. Holloway begins with a baby girl disappearing outside a Harlem candy store, not long after the famous Lindbergh kidnapping. Although this kidnapping doesn’t garner international attention, the first Black policeman in Harlem vows to find baby Chloe. In beautifully descriptive language, Holloway goes back in time to when the baby’s grandmother, DeLilah, was pregnant with her first child and the baby’s grandfather was overseas, fighting in the first World War. When they are forced to escape the south, the family heads north and settles in Harlem, where DeLilah will continuously struggle to keep her family safe.

G.P. Gottlieb: So how did your Harlem series come about, and how does Gone Missing in Harlem connect to your first book?

Karla FC Holloway: I think my imagination just got absolutely freed when I moved from being an active scholar in the classroom to a reader at home. I stopped reading all of the nonfiction that I had to read for classes—my law classes and my ethics classes. And then this question that my students kept asking me whenever we read Nella Larsen’s novel Passing, which has just come out as a Netflix movie, they asked me, well, what happened? And I was always very irritated with students. Nothing happened! The book ended, the page closed, Nella Larsen was finished.

But I guess I wasn’t finished with that because my first book, A Death in Harlem, actually takes up from the end of Larsen’s book, Passing, and guesses at what happened after the Netflix movie ends. And then I was in a Harlem space, maybe a Harlem frame of mind, and the character that I created, what I call “the first colored policeman in Harlem,” just lingered with me, and I had to see what happened to him. I saw a picture in the New York Times back in the 1930s of the Lindbergh kidnapping and the circle of women gathered around the baby. And this sort of dark space in the middle of the picture where I guess Lucky Lindbergh, the dad, Charles Lindbergh, would have been but wasn’t. And it made me wonder, well, where’s the baby’s daddy? And also, what about the circle of women with a baby who goes missing? And what happens if it’s one of ours?

Karla FC Holloway, Ph.D., M.L.S., is James B. Duke Professor Emerita of English and Professor of Law at Duke University. She is former Dean of Humanities and Social Science Faculty at Duke. Her research and teaching focused on African American cultural studies, bioethics, literature, and law. Her national and institutional board memberships have included the Greenwall Foundation’s Advisory Board in Bioethics, the Trent Center for Bioethics and Humanities, the North Carolina Humanities Council, the College Board, and the Hastings Center. She is a co-founder of Duke University’s John Hope Franklin Center for International and Interdisciplinary Studies and founding co-director of the John Hope Franklin Humanities Institute. Professor Holloway is the recipient of national awards and foundation fellowships including the Rockefeller Foundation’s Bellagio Residency Fellowship and the Sheila Biddle Ford Foundation Fellowship at Harvard University’s Du Bois Institute. Professor Holloway is the author of over fifty essays and ten books including Codes of Conduct: Race, Ethics and the Color of Our Character (1995), Passed On: African American Mourning Stories (2002), BookMarks: Reading in Black and White (2006), and Legal Fictions: Constituting Race, Composing Literature (2014).

In her emerita years she has shifted to fiction and has published A Death in Harlem (2019) and Gone Missing in Harlem (2021) both with Triquarterly. She’s at work on the final book in the “in Harlem” series, A Haunting in Harlem, and tweets on bioethics, law, society, and popular cultures from @ProfHolloway. When she’s not tweeting, or writing, she’s deep into reading fiction or painting miniature acrylic landscapes and abstract compositions. Anything, she says, with colors that swirl into cerulean. 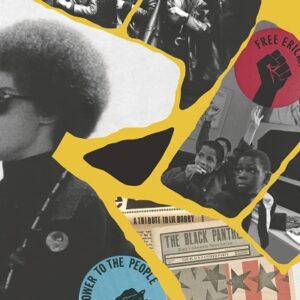