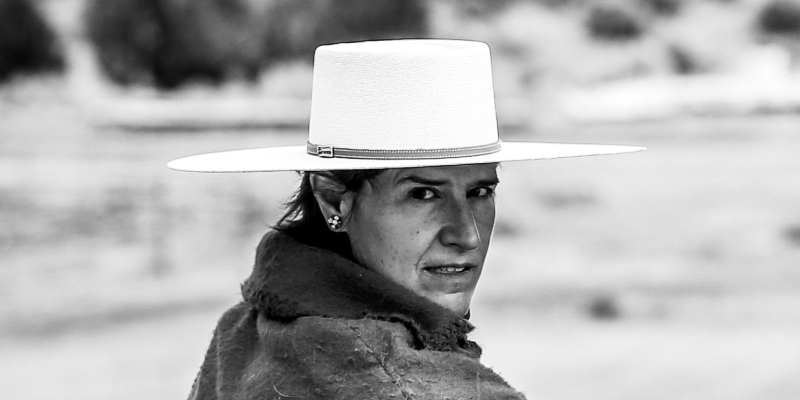 “I Think About Don Quixote a Lot.” Robin McLean on Narrative Versus Thought

Robin McLean is the guest. Her new novel, Pity the Beast, is out now from And Other Stories.

Brad Listi: Have we really lost our way with stories, to the point where we’re spiraling? And is there something we can do to fix it? I guess tell ourselves better stories?

Robin McLean: One of the things this book has made me think about is why narrative is what everybody talks about with books. That might sound strange, but I think about Don Quixote a lot. It’s a book that was very, very important to me, and it’s a thought. I think of Don Quixote as a thought, big thought, with all these wild movements within the book. But you would never say it’s simply about these two guys riding around. That is not what Don Quixote is about. And that made me start thinking that narrative is just one way of thinking, and that when one writes a novel, one doesn’t have to simply think about narrative and plot and the characters riding around on horses. When I’m walking up a canyon, I am not thinking in a narrative way. I am ingesting the world through a much more diffuse way of thinking.

The book is for me to explore the other ways of thinking besides narrative. I feel like narrative is very limited in some ways; we want these moral boundaries on narrative. We call this the arc of the narrative, and time passing, these sort of restrictions that are on narrative. Maybe we need to open that up. And I hope that this book at least explores that possibility, and I hope my future work goes further with it. I just feel that maybe what’s happening, if we look at around in the world we say the world is really messed up right now, what can we possibly do about it? I think narrative is instinctual. It is the way humans tend to transmit information. Which is why, say, during the Trump era, things got really, really crazy, because there was no restriction on story. It just started being a free for all. So I just think maybe we have to see that there are other ways to communicate ideas than narrative. And the book, even though it is a narrative, is trying to live that.

Robin McLean worked as lawyer and then a potter for fifteen years in the woods of Alaska before receiving her MFA at UMass Amherst. Her story collection Reptile House won the 2013 BOA Editions Fiction Prize and was twice a finalist for the Flannery O’Connor Short Story Prize.

A Snake Falls to Earth by Darcie Little Badger, Read by Shaun Taylor-Corbett and Kinsale Hueston 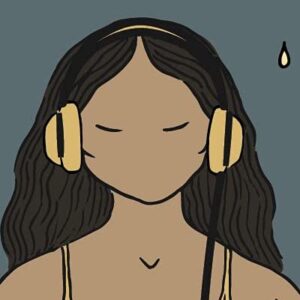 A Snake Falls to Earth by Darcie Little Badger, Read by Shaun Taylor-Corbett and Kinsale Hueston