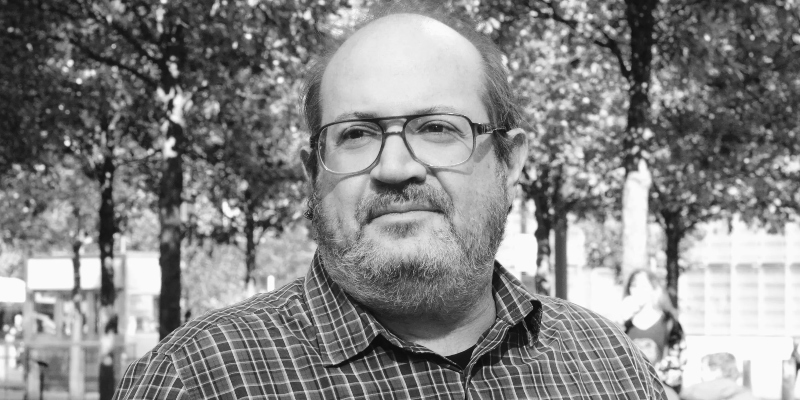 Sam Lipsyte is the guest. His new novel, No One Left to Come Looking for You, is out now from Simon & Schuster.

Brad Listi: So I want to dig in a little bit deeper to the notion of you needing to make writing make sense to you on your own terms, especially as a as somebody who’s kind of a legacy writer, somebody who comes from writers and has like a had a sense of it professionally as a child. You were in a post-punk band, and like you said, you were screaming up there on the mic, but you couldn’t really make out what you were saying.

That makes some kind of crazy sense to me that that would give you the release that you needed. It would give you some cover and time to think and sort it out. It gave you a place to be that wasn’t maybe in the league or even in competition with your parents or with other writers. But can we drill down a little bit more into what you learned from that time about yourself as a writer?

Sam Lipsyte: Well, I think that what I learned was, you know, after a while of doing that and I loved doing it, I all one thing was the realization, like, I can’t make a life in music because I’m not a musician. And at a certain point I won’t be able to do the things, or even do much more than what I’m doing. And then I came across this line by the writer Barry Hannah, who is someone I’ve always loved but, he had a line “I’m greedy for lives and language,” and I realized I still have this greed for language.

Brad Listi: And that comic sensibility—is that like an explicit intent? Like, ‘I want to I want to be a funny writer’ because that is often how you’re characterized. But there’s also so much pathos in your work. Like you say, it’s that dark and light interplay. I’m wondering, what’s the chicken and what’s the egg? Do you know what I’m saying?

Sam Lipsyte: Yeah. I don’t think you choose that. That’s sort of the way the world comes to you. And that’s sort of the spin you put on it. And sometimes different people lean more towards the funny part and some people lean away from it. Both things can be great, but it’s just kind of your personality. It’s hard. You can’t like make yourself a certain kind of writer. You are what you are. I mean, you know, and within that, you can do a lot. I mean, I remember I had a student once who really just wanted to be Samuel Beckett, and he kept writing these bad imitations of Samuel Beckett.

And then he wrote this other story that was something else entirely. It was a kind of conventional realist kind of American style short story. And it was good. It was really how he felt things. We were all like, this is great. And he was devastated because he said to me, I don’t want to be that kind of writer. And, you know, that’s an actual problem that some people have that stymies them. They have an idea of what kind of writer they want to be or they’re supposed to be or the kind of work that they think is valid, and then there’s what’s really coming out of them. Right? And you have to reconcile those things if you’re going to go forward.

Sam Lipsyte is the author of the story collections Venus Drive and The Fun Parts and four novels: Hark, The Ask (a New York Times Notable Book), The Subject Steve, and Home Land, which was a New York Times Notable Book and received the Believer Book Award. His fiction has appeared in The New Yorker, The Paris Review, and Best American Short Stories, among other places. The recipient of a Guggenheim fellowship, he lives in New York City and teaches at Columbia University.

Moriel Rothman-Zecher on the Magic of Writing at Sunrise 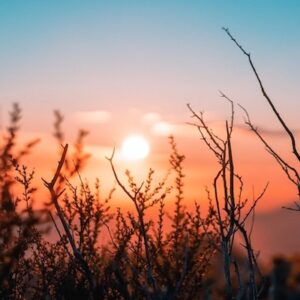 Moriel Rothman-Zecher on the Magic of Writing at Sunrise

The sky is silverish gray with hints of mauve. Next to my second-floor window, the Philadelphia streetlight glows like a lantern....
© LitHub
Back to top