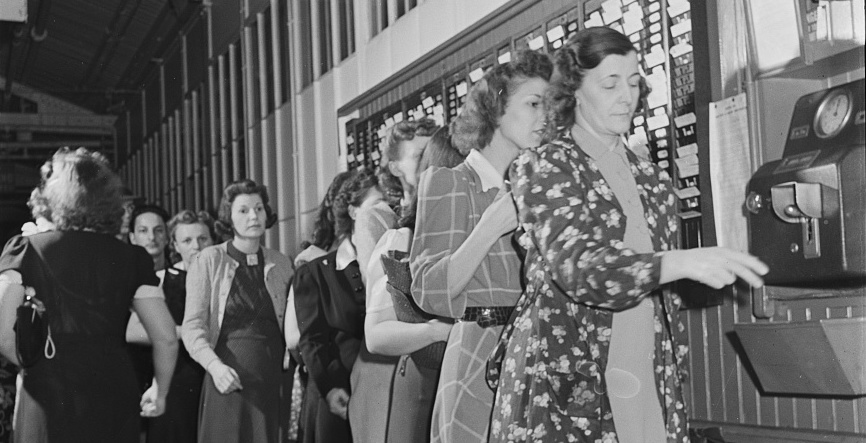 In this episode, Andrew is joined by Daisy Pitkin, the author of On the Line: A Story of Class, Solidarity, and Two Women’s Epic Fight to Build a Union.

Daisy Pitkin has spent more than twenty years as a community and union organizer, working first in support of garment workers around the world, and then for U.S. labor unions organizing industrial laundry workers. Her essays have been awarded the Montana Prize, the DISQUIET Literary Prize, the New Millennium Award, and the Monique Wittig Writer’s Scholarship. She grew up in rural Ohio and received an MFA from the University of Arizona. Pitkin lives and writes in Pittsburgh, Pennsylvania, where she works as an organizer with an offshoot of the union UNITE.

All My Rage by Sabaa Tahir, Read by Deepti Gupta, Kamran R. Khan, and Kausar Mohammed 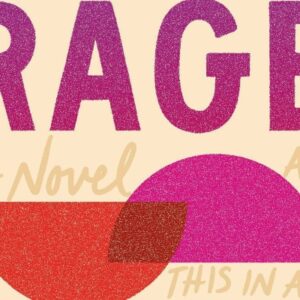 All My Rage by Sabaa Tahir, Read by Deepti Gupta, Kamran R. Khan, and Kausar Mohammed