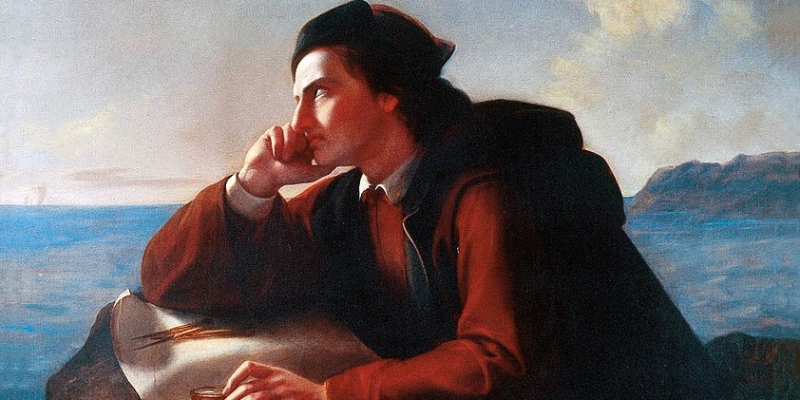 How White Explorers Convinced Themselves They Were Discoverers, Not Conquerors

In this episode, Michael talks to Ralph Bauer, author of The Alchemy of Conquest, about early modern exploration in the Americas and its connection to ideas about discovery, science, and religion in Europe.

Ralph Bauer: English discoverers, English explorers, American explorers, see themselves in the tradition of Columbus the Discoverer rather than Cortés the Conqueror. And what I’m trying to argue is that, in fact, the early modern idea of discovery was intensely indebted to the idea of conquest. The idea of the conquest of nature was legitimated by the language of the conquest of America. So this whole idea of conquest versus discovery, Spanish conquerers versus Protestant discovery, is based on a false dichotomy. That’s the way I read, for example, Walter Raleigh, where the idea of an English discovery of the New World is predicated on the idea that the Spanish previous discovery was illegitimate because it was a cruel conquest.

Ralph Bauer is Associate Professor of English and Comparative Literature at the University of Maryland and the author of The Cultural Geography of Colonial American Literatures: Empire, Travel, Modernity. 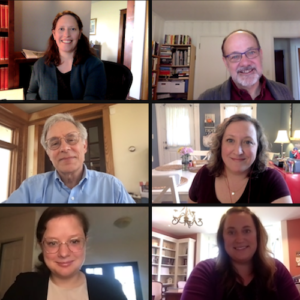 In our next installment of "Interview with a Journal," we catch up with the staff of the Kenyon Review. The Ohio-based journal,...
© LitHub
Back to top