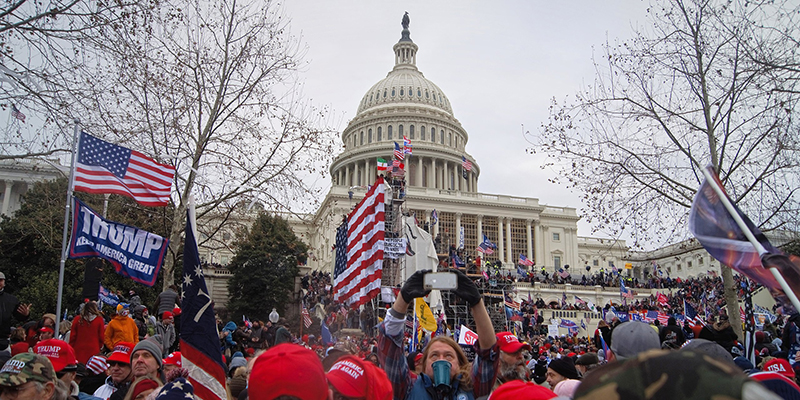 In this episode, Andrew is joined by Rebekah Caruthers, vice president of Fair Elections Center.

Rebekah Caruthers is Vice President at Fair Elections Center. Over the past 20 years, she worked on political and government projects all across the country. She has managed or consulted on campaigns, voter projects, and with candidates in over two dozen states including presidential and down ballot races in battleground states.Ms. Caruthers has worked with several national organizations including MoveOn.org, Everytown for Gun Safety, the National Democratic Training Committee, Equal Justice Works, and the National Network for Arab American Communities. She worked on Capitol Hill for Congressman John Dingell focusing on the Affordable Care Act before moving on to become director of a lobby shop at an energy trade association focusing on tax, energy, and manufacturing issues. 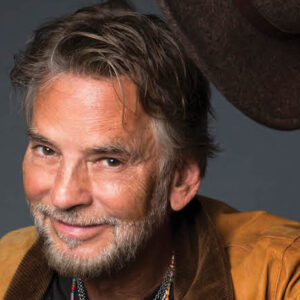 Dropping out of school to tour with the Electric Prunes, a psychedelic rock band from the San Fernando Valley, had deeper...
© LitHub
Back to top