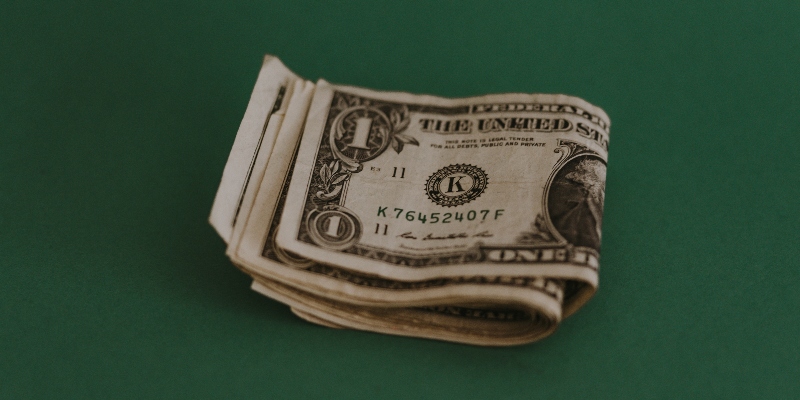 On today’s episode, Andrew Keen talks with Sarah Jaffe about her new book, Work Won’t Love You Back.

Andrew Keen: Are you suggesting that the precariat, then, needs to be understood in its feminized context?

Sarah Jaffe: I think you can’t understand the changes that have happened in work without changing understanding of who the working class is. Something that Nomadland, the book, did very well was look at, this is actually who the workers are now and the various ways in which they’ve been made more precarious. A lot of that, again, stems back to this famous innovation of Sam Walton, that you could hire women who had been in the Ozarks where Walmart got started, had been mostly farm wives—who did a lot of work, but didn’t really receive a wage for it.

And so when they went into a workplace where they were going to be paid for the first time, the expectation was not that they were going to get the kind of family-sustaining wage, the updated version of Henry Ford’s five dollar day, but actually that they were just making a little money around the edges. And from that idea that you don’t actually have to pay workers enough to live on, we’ve expanded an entire economy of workers who are not paid enough to live on.

Sarah Jaffe is a Type Media Center fellow and an independent journalist covering labor, economic justice, social movements, politics, gender, and pop culture. Jaffe is the author of Necessary Trouble: Americans in Revolt. Her work has appeared in the New York Times, the Nation, the Guardian, the Washington Post, the Atlantic, and many others. She is the co-host, with Michelle Chen, of Dissent magazine’s Belabored podcast, as well as a columnist at the New Republic and New Labor Forum. Jaffe was formerly a staff writer at In These Times and the labor editor at AlterNet. She was also the web director at GRITtv with Laura Flanders. She has a master’s degree in journalism from Temple University and a bachelor’s degree in English from Loyola University New Orleans. She lives in Philadelphia.

How We Get Free: On Genealogical Quests and Unknown Family History

A Brief Literary History of Gay and Lesbian Bars 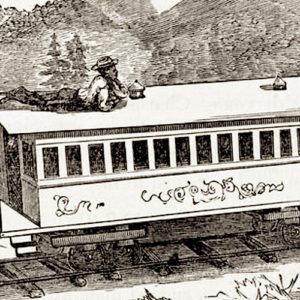 How We Get Free: On Genealogical Quests and Unknown Family History

Recently, I discovered that a duplicate version of the india-ink portrait that Larry Francis Lebby created, which he had exhibited...
© LitHub
Back to top