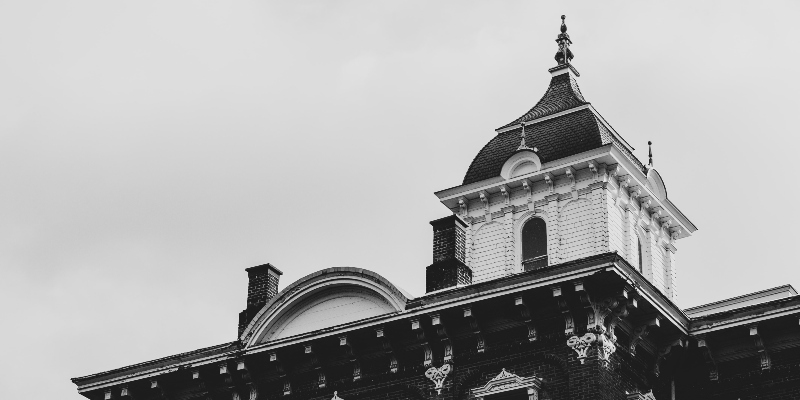 How Universities Are Plundering Our Cities

Davarian L. Baldwin in Conversation with Andrew Keen on Keen On

In this episode, Andrew is joined by Davarian L. Baldwin, the author of In the Shadow of the Ivory Tower, to discuss morally questionable symbiosis that exists between universities, the government, and the economy.

Andrew Keen: You argue that this creative class is actually helping decimate communities of color, poorer communities. So is Richard Florida’s notion altogether bad? Are the creative class, by definition, problematic when it comes to universities and the cities?

Davarian L. Baldwin: No, not at all. And to be fair to Richard Florida, in his last book, he faced so much pushback about the unintended or the unspoken consequences of this creative class phenomenon that he’s even pulled back to look at the ways in which it actually can lead or heighten gentrification.

Taking, for example, a place where he went to consult, he went to Detroit to consult on how to make that city come back from its post-industrial, deindustrializing woes. And the response has been followed by many cities: concentrate investment and development in a targeted area, so what they call the 7.2 square miles, the downtown core. And that’s a good thing, but what’s happened in most of these cities is that in the rest of the city, the 154 square miles around that 7.2 square miles of Detroit, has been left to die.

So these kinds of investments that are going into attracting the creative class type, they work, but you can’t concentrate them into a hierarchy of haves and have nots. As I like to say all the time, when the Starbucks comes to the neighborhood, or when the hip new restaurant or the waterfront gets revitalized, the people that live there, they want to enjoy the waterfront, too. So you need certain kinds of protections, you need certain kinds of oversight that allows development to happen without displacement.

Davarian L. Baldwin is a leading urbanist, historian, and cultural critic. The Paul E. Raether Distinguished Professor of American Studies and founding director of the Smart Cities Lab at Trinity College, Baldwin is the author of Chicago’s New Negroes: Modernity, the Great Migration, and Black Urban Life (UNC, 2007) and co-editor, with Minkah Makalani, of the essay collection Escape From New York! The New Negro Renaissance beyond Harlem (Minnesota, 2013). He has received grants and fellowships from Harvard University, the University of Virginia, the University of Notre Dame, and the Logan Nonfiction Writing Fellowship from the Carey Institute for the Global Good. He lives with his wife and children in Springfield, Massachusetts. 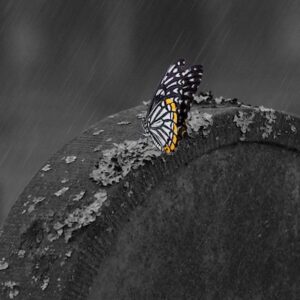 Do that in language Betray Look long into the sky punctured by the tips of poplars Give up on words Retreat into self...
© LitHub
Back to top