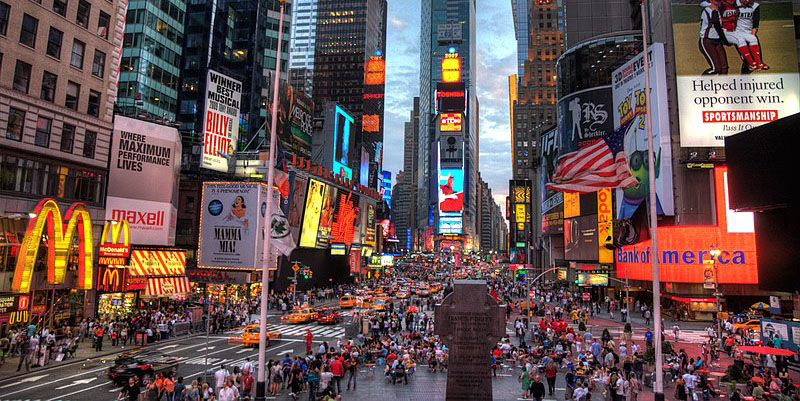 How to Write About the City? Go Out Without an iPhone

Dwyer Murphy in Conversation with Andrew Keen on Keen On

In this episode, Andrew is joined by Dwyer Murphy, author of An Honest Living.

Dwyer Murphy is a New Yorklorida-based writer and editor. He is the editor-in-chief of CrimeReads, Literary Hub’s crime fiction vertical and the world’s most popular destination for thriller readers. He practiced law at Debevoise & Plimpton in New York City, where he was a litigator, and served as editor of the Columbia Law Review. He was previously an Emerging Writer Fellow at the Center for Fiction. His writing has appeared in The Common, Rolling Stone, Guernica, The Paris Review Daily, Electric Literature, and other publications.

"It’s Not Magic, But it Feels Magical." Remembering the Late Poet James Longenbach 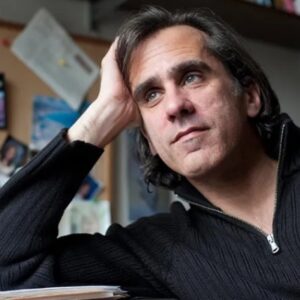 "It’s Not Magic, But it Feels Magical." Remembering the Late Poet James Longenbach