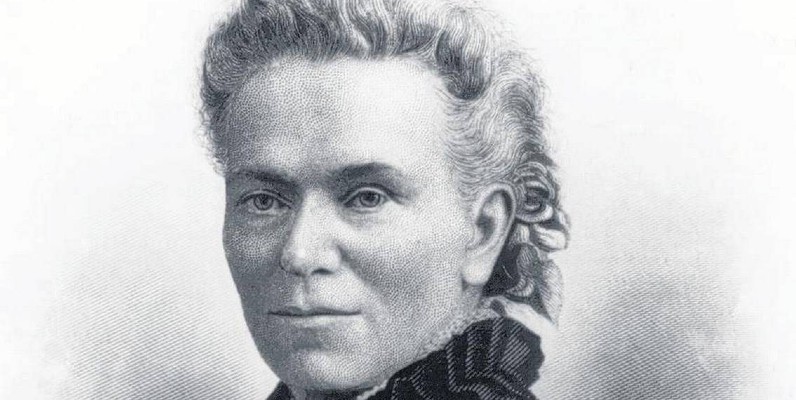 How to Write a Woman Back Into History

In this episode of Book Dreams, Dr. Sally Roesch Wagner joins co-hosts Eve and Julie to discuss this question: How do you write a trailblazing woman back into history after her iconic colleagues wrote her out?

Julie: Can you say a little bit about why [suffragist Matilda Joslyn Gage] is not a household name like Susan B. Anthony and Elizabeth Cady Stanton?

Sally: ‘Cause Elizabeth Cady Stanton and Susan B. Anthony—well, especially Susan B. Anthony; I shouldn’t probably call out Elizabeth for it as much—but Anthony really, with the growing conservative woman’s suffrage movement, wrote her out. There’s a lot of details there. A lot of ways she did it. In 1876, Gage writes these statements to each of the national political conventions; Anthony sends them off to the New York papers with Anthony’s name on them, and Anthony’s name alone.

When Gage dies, she, Stanton, and Anthony have done the first three volumes of the History of Women’s Suffrage, a thousand pages each. Anthony didn’t do any of the writing because she had a terrible writer’s block. So it’s really Gage and Stanton who do the writing; Anthony did the administrative stuff. Fourth volume comes out after Stanton and Gage are dead, and Anthony does it with her hand-picked biographer. In it she says that Mrs. Stanton and I, in season and out of season, worked tirelessly on the first three volumes, with the helpful assistance of Matilda Joslyn Gage.

And Gage’s daughter calls her out for that. Writes to her and says, “What the heck are you up to?” They know Anthony. Anthony’s been in their house while they were growing up. “You cut my mother out of the publicity for this book. As though she hadn’t done anything.” And Anthony: “Oh, just a simple oversight, no problem,” was her response.

Sally Roesch Wagner is the founder and executive director of the Matilda Joslyn Gage Foundation and Center for Social Justice Dialogue. An expert on the suffrage movement, her recent articles have appeared in Ms. Magazine and the New York Daily News, and she appeared in and wrote the faculty guide for the Ken Burns’ documentary Not for Ourselves Alone. Her anthology, The Women’s Suffrage Movement, with a forward by Gloria Steinem, unfolds a new intersectional look at the 19th century women’s rights movement.

Book Dreams is a podcast for everyone who loves books and misses English class. Co-hosted by Julie Sternberg and Eve Yohalem, Book Dreams releases new episodes every Thursday. Each episode explores book-related topics you can’t stop thinking about–whether you know it yet or not. 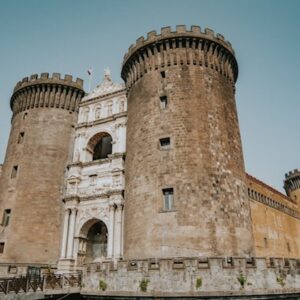 I’m not sure what to do about that scorpion twitching on the wall Maybe I should slam it with this book of terrible poetry or...
© LitHub
Back to top