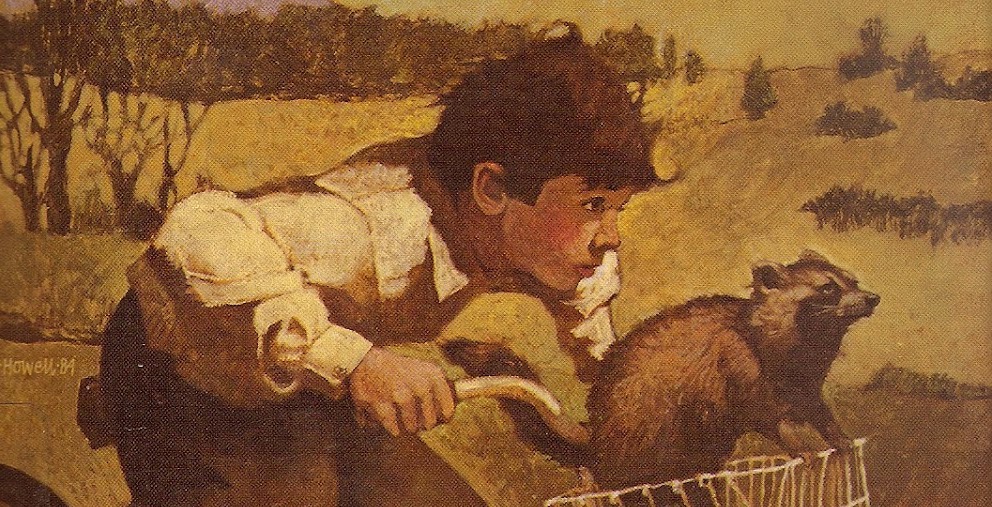 How to Recommend Children’s Books With Challenging Topics

On today’s episode, Jennie and Marcy talk with Alyssa Jackson of Adventures in Pod Taste! about the finalist of the 1964 Newbery Medal for excellence in American children’s literature, Rascal by Sterling North.

Jennie: I think it’s very clear that the book is told from Sterling North’s perspective in the 1960s. To not have an examination of [the borderline child abuse] is a bit odd because there were a lot of strides made. Maybe not where we are now, of course, but talking about abuse and understanding something is abuse. There were more strides made between the teens and the 60s.

Marcy: It seems obvious from his adult perspective as he’s writing this, that he is aware that his father was a neglectful father. His dad, again, for those of you who haven’t read it, is an attorney. And since the wife died four years previous, this kid has just basically been living in almost like a roommate situation with his dad.

Jennie: Building a canoe in the dining room. I loved that part.

Marcy: It’s funny. And nobody minds except his sisters when they come to visit. But his dad doesn’t care whether he eats or when he’s home or like how many weird animals he has in the house. But you get the sense that he understands now that that wasn’t neglectful and it’s in the tone of what’s written and it’s obvious.

Alyssa: See, I disagree with you, actually. I do. I think he makes a point of saying, like, his dad was this tough old guy and he did not want to mess with him. And again, I think it’s a very specific time and a very specific type of people, these immigrant parents coming to this country and they didn’t speak a lot of English and they’re living in this sort of wilderness area where you had to be really tough. So I don’t think it’s romanticized.

I would challenge the idea of not recommending this to a kid, because I think it’s a really good discussion point to bring up. Some kids don’t have good families. You know, some some kids have bad parents. There is not anything explicit in terms of the abuse. It’s all sort of implied or knowing, you know, kids getting a tanning was standard fare.

Marcy: It was very common then.

Alyssa: So I think that’s a way of talking about that. Like this is how things were then. This is how we treat this now. You know, I always hesitate when you’re talking about a book that has challenging topics of whether to recommend it to kids or not. I think for books, this one is a fairly gentle one. There are others that are much worse that you could give. I do think it’s one of those things we have to be responsible about and you do have to set that tone of like let’s talk about what you just read. This is how I feel about Twilight. If your kid wants to read Twilight, let them then have a discussion about consent and how we don’t let boys remove the carburetor from our car to keep us there. Let’s talk about controlling abusive boyfriends. You know, it’s always a place to have that discussion.

Marcy: Yeah, I guess I see your point and I don’t disagree, but I think that context matters a lot. 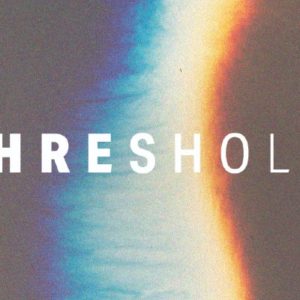 Thresholds is a series of conversations with writers about experiences that completely turned them upside down, disoriented...
© LitHub
Back to top