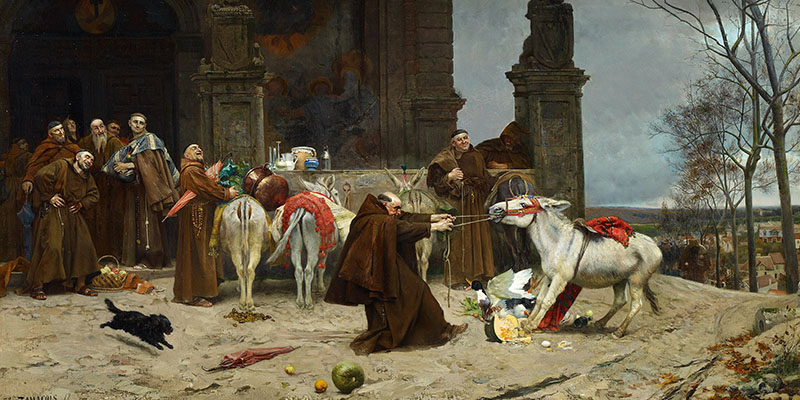 How to Have Fearless Curious Conversations in Dangerously Divided Times

In this episode, Andrew is joined by Monica Guzmán, the author of I Never Thought of It That Way: How to Have Fearlessly Curious Conversations in Dangerously Divided Times.

Mónica Guzmán is a bridge builder, journalist, and entrepreneur who lives for great conversations sparked by curious questions. She’s director of digital and storytelling at Braver Angels, the nation’s largest cross-partisan grassroots organization working to depolarize America; host of live interview series at Crosscut; and cofounder of the award-winning Seattle newsletter The Evergrey. She was a 2019 fellow at the Henry M. Jackson Foundation, where she studied social and political division, and a 2016 fellow at the Nieman Foundation for Journalism at Harvard University, where she researched how journalists can rethink their roles to better meet the needs of a participatory public. She was named one of the 50 most influential women in Seattle, served twice as a juror for the Pulitzer Prizes, and plays a barbarian named Shadrack in her besties’ Dungeons & Dragons campaign. A Mexican immigrant, Latina, and dual US/Mexico citizen, she lives in Seattle with her husband and two kids and is the proud liberal daughter of conservative parents. 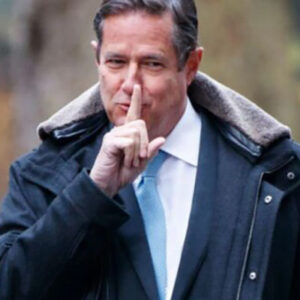