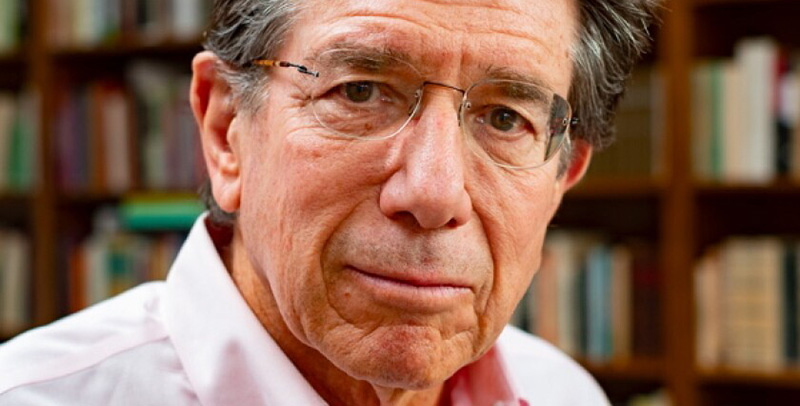 Anthony T. Kronman in Conversation with Roxanne Coady on Just the Right Book

In this episode of Just the Right Book with Roxanne Coady, she is joined by Anthony T. Kronman to discuss his new book, After Disbelief: On Disenchantment, Disappointment, Eternity, and Joy, out now from Yale University Press.

Anthony T. Kronman: Perhaps the most remarkable thing that has happened to human beings in the very long course of their life on Earth until relatively recently in historical terms, there has never been a human community in which the confident belief in an order of timeless values, truths, beings, realities. It’s been characterized in different ways, at different times, in which a belief in the existence of an eternal order immune to the vicissitudes of time, wasn’t so securely anchored that it just went without saying.

Of course, it took different forms at different times. It was expressed in different ways. But always there was the belief that against the background to human life, with all of its suffering and impermanence, there was a lasting order of values that you could count on being there forever and ever and ever. And in the last couple of hundred years, that belief in an eternal order of realities and values that has attenuated and in some parts of the world come close to disappearing.

You say, well, how did this happen? What caused it? And there are libraries of books have been written in response to that question. It is the cumulative effects, I would say, of a thousand different forces, all exerting pressure from different directions. Some intellectual, some economic, others political, social, cultural, but all pushing in the same direction toward the disenchantment of the world. By which I mean the loss of a confident sense that there is a backstop of eternal values and realities to what happens to us, to us human beings in the flow of time.

I don’t think that it is possible for human beings to live meaningfully or perhaps even intelligent life without some connection to an eternal order of some kind or other. The connection to eternity must be preserved. If it’s been lost, it has to be restored. If it’s misunderstood, we need to understand it more clearly. Because without it, human life is nothing ultimately, but a succession of events all linked together in a blind and pointless array of happenings that come and go, and in the end mean absolutely nothing at all.

Anthony Kronman is Sterling Professor of Law and a former dean at Yale Law School. He is the author of Confessions of a Born-Again Pagan and Education’s End: Why Our Colleges and Universities Have Given Up on the Meaning of Life. He lives on Block Island, Rhode Island. 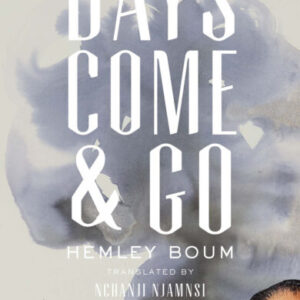 Abi had been driving around the neighborhood for the past fifteen minutes when a car in front of the hospital drove away,...
© LitHub
Back to top